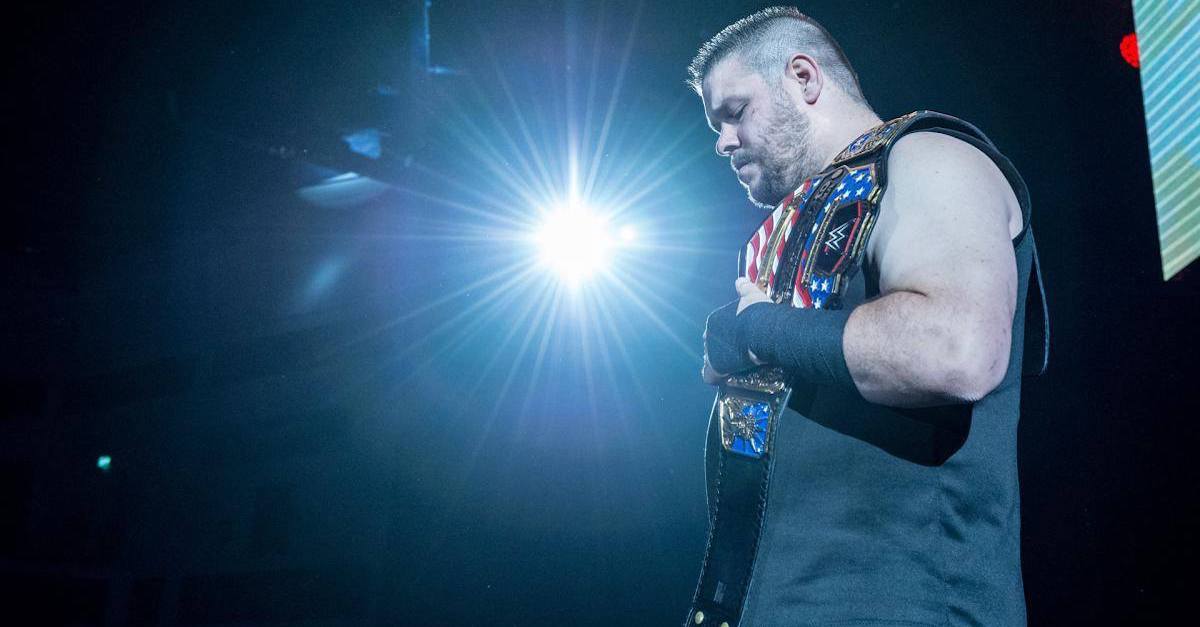 Keaton Jones may have unknowingly done his part to change the world.

He was honest and vulnerable in a heartbreaking video posted to his mother’s Facebook page. He lamented the fact that he was being bullied and honestly wondered aloud why such a thing would happen.

Here’s excerpts from his video, per UPROXX:

They make fun of my nose. They call me ugly. They say I have no friends,? Keaton says. When asked what they do to him, he tells his mother they ?put milk on me and put ham down my clothes, throw bread on me.? He also asks why bullies take pleasure in being mean, questioning what the point of it all is.

?Just out of curiosity, why do they bully? What?s the point of it? Why do you find joy in taking innocent people and finding a way to be mean to them? It?s not okay.?

The video made the rounds and touched many lives, including many influential lives in sports and entertainment.

People of all types and influences stood together with Jones to let him know that he’s not alone and that he does have friends, but one has to imagine that some of the most inspiring messages to Jones, a young boy, came from the world of the WWE.

Multiple superstars took to social media to come to his defense and to support him:

It appears to me that you go to school with a lot of insecure students. When they look into the mirror, they don’t like what they see. That’s why they choose you to pick on. Stay strong and know that you have friends that have your back, like me. Stay phenomenal kiddo. https://t.co/cNiaEjbY8b

The world is broken and everyone needs to work to try and fix it. A good first step would be to listen to Keaton’s message and start by being nicer to each other in every day life. Lots of small steps can make a big difference.

Anyway I can, I will stand up for you. https://t.co/2tgVTEbxoW

Hey #KeatonJones Your friends here at WWE are behind you. Thank you for being brave and strong enough to speak out. No one should be subject to this. https://t.co/9ia6ki4y5S

Hey Keaton. Keep your head up. You’re loved by so many. I’ll be your buddy. https://t.co/IkMbZaL3yx

You can watch the original video below:

This is Keaton Jones, he lives in Knoxville and he has a little something to say about bullying.pic.twitter.com/coyQxFp33V

In his vulnerability, Jones has done his part to spread awareness about bullying and perhaps, he has helped change his life and the lives of others as well.