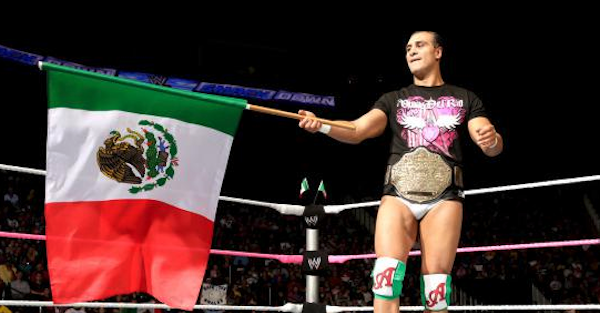 Former two-time WWE champion Alberto Del Rio, also known as  Alberto El Patron, is reportedly under investigation for an alleged domestic violence incident at an airport in Florida, per TMZ. The audio from the alleged altercation involving Del Rio and former WWE Diva’s champion Paige has since emerged: