Amid police investigation, former world champ has been suspended 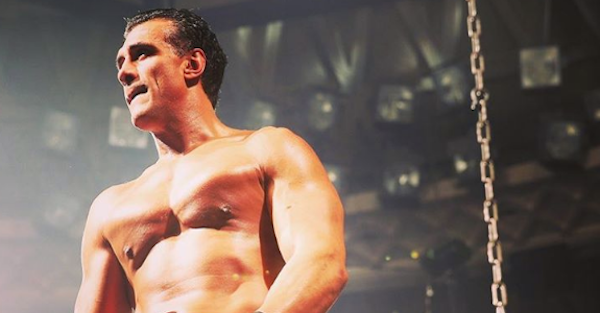 GFW later confirmed the suspension with a statement on their own website:

GFW did not mention how this would affect Del Rio’s status as their world champion, but they do already have several weeks of television pre-taped with Del Rio as a leading character.

According to the report on the incident, Del Rio and a woman were arguing at a terminal, things escalated and a female was reportedly “roughed up.” That’s when cops were called to the scene.

In the released audio, you can hear Del Rio telling the woman (reportedly former WWE women’s champion Paige) to call the cops as she yells for him to stay out of her life and leave her the “f**k alone.”