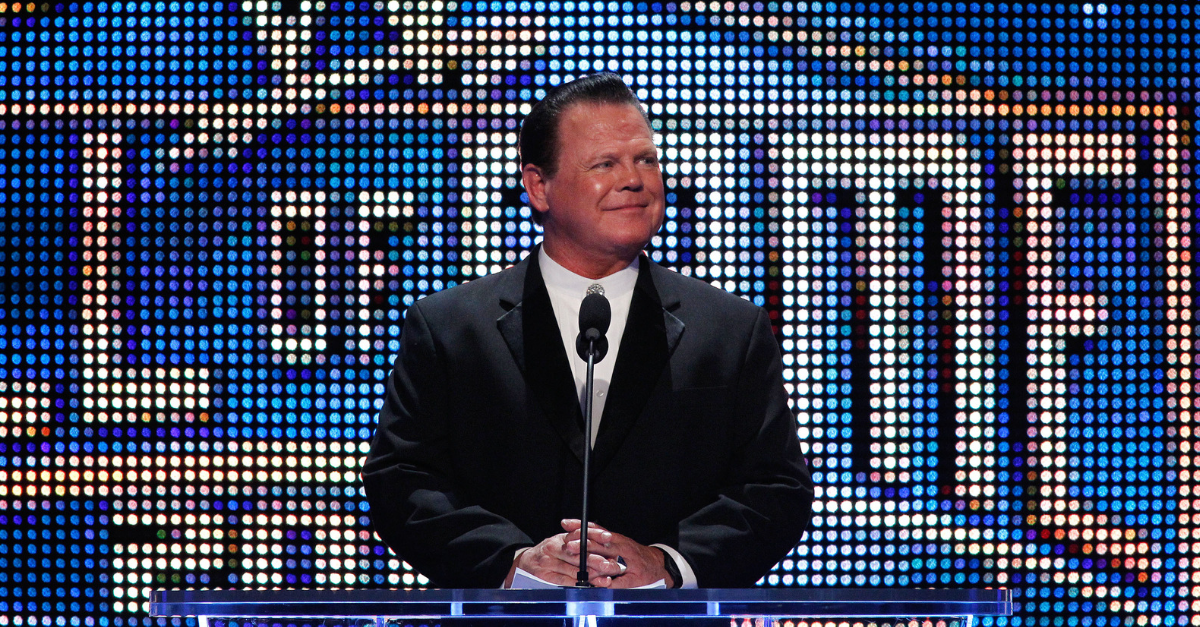 MEMPHIS, Tenn. (AP) ? World Wrestling Entertainment Hall of Fame wrestler Jerry “The King” Lawler has filed a wrongful death lawsuit against a Tennessee county where his son suffered a fatal injury while incarcerated.

News outlets report the law firm of Rosenblum and Reisman said in a statement on Monday that Lawler is seeking compensatory and punitive damages “for the numerous failures of the county and its employees” that resulted in the death of former WWE star Brian Christopher Lawler.

The 46-year-old Lawler was found hanging in his Hardeman County jail cell and died the next day at a hospital. Authorities have said the death resulted from a suicide attempt.

Jerry Lawler has expressed doubt about the manner of his son’s death.