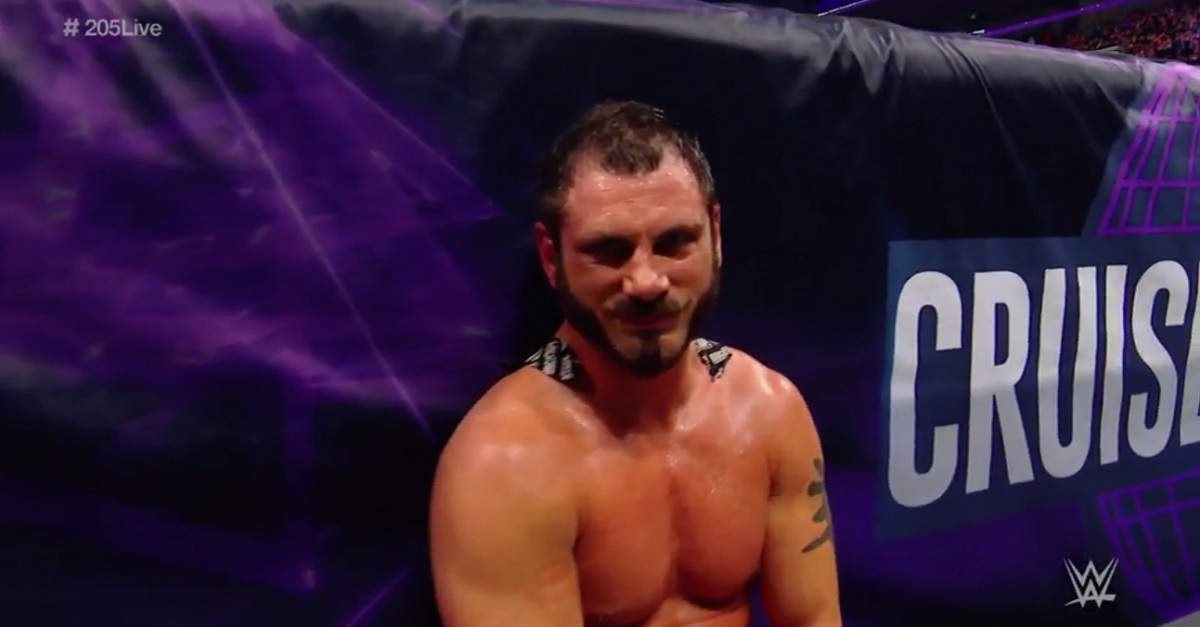 A week ago, the pro wrestling world was shocked as it was announced that WWE wrestler Austin Aries had been released by the company. Aries has now released his first statement since the two parted ways.

My official statement on my @WWE departure. Thank you to my supporters and detractors. Exciting announcements soon. 🍌😎👍 pic.twitter.com/7Y4NkUMFVz

I’d like to thank WWE for the opportunity to perform for the amazing fans of the WWE Universe. I’d also like to thank the extremely talented and hard working people of WWE, whom I had the pleasure to work, both in front of and behind the camera. I wish them continued health, happiness, and success as I move on to new endeavors.

Aries’ departure comes after reported disagreements between he and WWE on how his character should be used. Aries had been pigeonholed in the company’s cruiserweight division, and was essentially directionless after losing a title program against Neville.

Aries probably had a point on that front, as outside of WWE he has been a two-time Ring of Honor (ROH) World Champion and a one-time TNA World Heavyweight Champion.

Aries, 39, was only in WWE for a little over a year after finally making the jump from rival promotion TNA. He is generally regarded as one of the best in-ring wrestlers in the world.