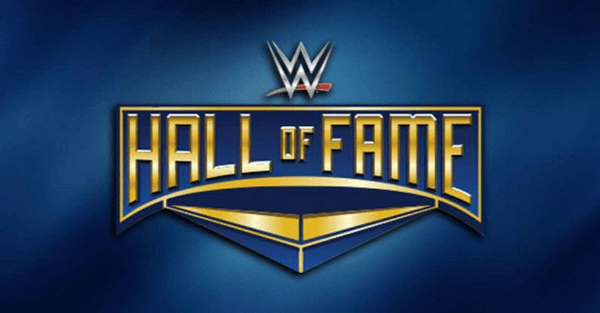 Meltzer confirmed a previous report by Brad Shepard of BodySlam.net, who also reported that Goldberg, Ivory and the Dudley Boyz would be inducted — all of whom have already been announced by WWE, along with Jeff Jarrett, for the 2018 class.

EXCLUSIVE: The 2018 class of the WWE Hall of Fame is currently as follows:

?Of the names on the early lists, only Bam Bam Bigelow and Kid Rock have yet to be announced,? Meltzer said.

Bigelow was one of the most athletically-gifted big men of the ’90s, having wrestled for WWF/E, WCW, ECW and New Japan Pro Wrestling during his career. The New Jersey native headlined WrestleMania 11 against Pro Football Hall of Famer Lawrence Taylor and was a former ECW World Heavyweight and Television Champion, WCW Hardcore and Tag Team Champion and IWGP Tag Team Champion.

Kid Rock has made on-screen several appearances on WWE television over the years, as well as having his music included as the theme song for numerous pay-per-views, including WrestleMania 34’s “New Orleans” theme.

Additionally he provided theme songs for multiple WWE superstars including “American Badass” for the Undertaker and “Legs” — a ZZ Top cover — for Stacy Keibler.