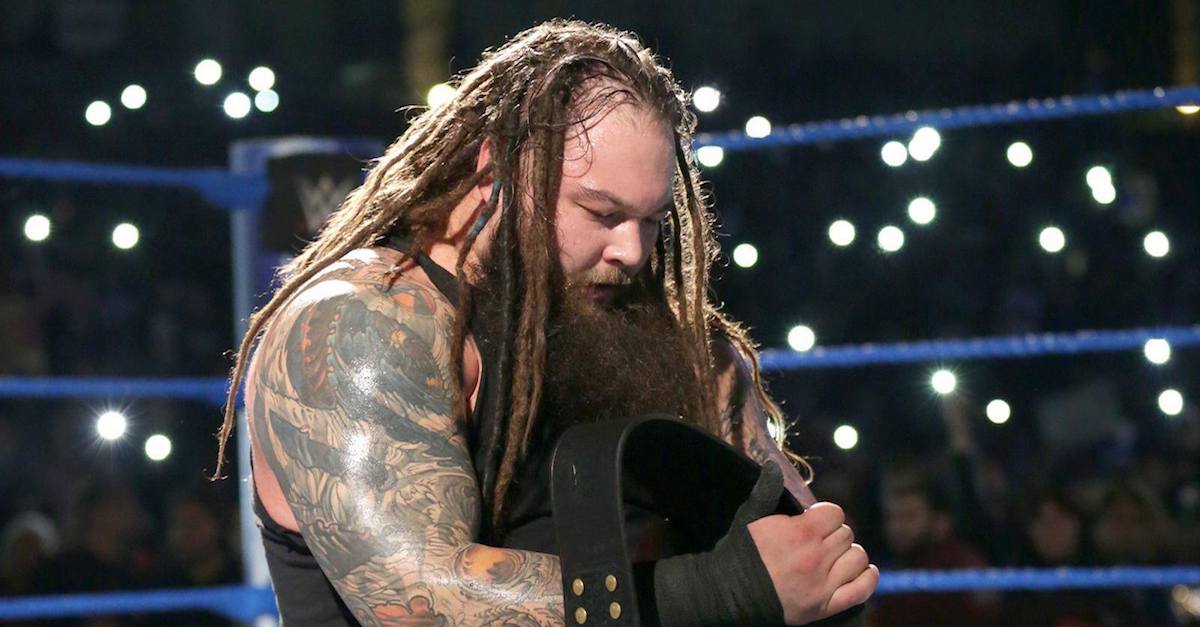 Bray Wyatt And JoJo Arrived Together In Louisiana Before #RAW Following News His Wife Filed For Divorce After Learning Of The Affair pic.twitter.com/YbSNBcfvTc

Thank you Baltimore! What a night at #ExtremeRules 😘 #jojopose #wwe Rocking my @fashionnova dress 😍 Use my code: xoJoseann for a discount!

Wyatt’s wife, Samantha Rotunda, reportedly filed for divorce from their five-year marriage, and her attorney told the website they have phone records detailing “continuous contact” with Offerman.

Wyatt has reportedly requested an injunction to keep his split quiet. This was her response, per Daily Mail:

“It is a shame that the Husband would make such false claims and attempt such media gaming. Ms. Rotunda will not only prove Husband’s allegation and claims are nothing more than a media ploy and endeavor to create an offense to defend his adultery and misdeeds.”

According to her divorce petition, as reported by the Daily Mail, Samantha Rotunda claims Wyatt walked out on her and their two children in March.