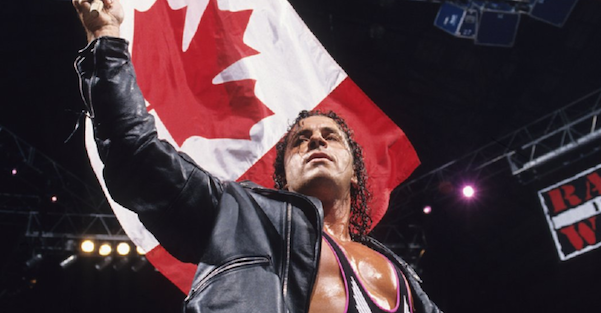 ?I really like the Canadian guys, Kevin Owens and Sami Zayn are two of my favourites, it?s hard not to like Randy Orton or John Cena,

I love John Cena. I think he?s one of the greatest wrestlers ever, I really am a fan of his work ethic and his ability to work with younger guys. I watched him, I think on Raw just last week and thought he had a great match, I admire him for always being a steady pro and going in and giving his best. There?s a lot of guys, you don?t have to be the greatest high spot guy to be the best wrestler, wrestling is a performance art and you want to have a different story. To me, every match and every performer is an artist, I would give my best to give whoever I had to work with the best match they?d ever had. One of the things I appreciate the most about my career that makes me feel good, so many wrestlers have told me that the best match they had in their career was against me. I was never a greedy guy, it was about us and the story we are going to tell.”

Hart introduced Zayn during the John Cena U.S. Open Challenge in 2015, which was the former NXT Champion’s first appearance on the main roster in a non-NXT match.

Hart has also been a vocal supporter of Owens throughout his main roster run, calling him his “favorite wrestler,” as well as giving praise to Cena and Orton during a 2015 Periscope interview with TSN.

Hart is a WWE Hall of Famer, holding the WWE Championship five times, World Heavyweight Championship twice and nearly every other belt in the WWE and WCW promotions.