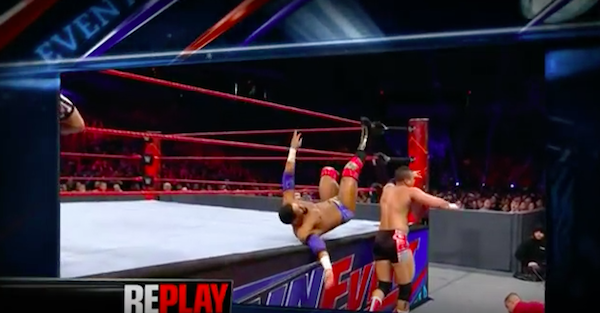 Back in late January, “No Days Off” Darren Young suffered a brutal elbow injury (technically a traumatic dislocation & fracture of the coronoid process of the right elbow) during a Main Event match.

#meVSme Injuries is a part of a sports entertainers life; you have to live with it. We can't be down because it is not going help us. #injuriessuck #replay #ameliorate #positivevibes #blockthehate #Noh8 #gratitudereciprocates #bedifferent #setbackcomeback

It’s unclear at this time if he’ll return with Hall of Famer Bob Backlund, who had been managing the former tag team champion up until the injury.

The injury required surgery, but it appears Young has made a full recovery and should be back on television as soon as next week.