Vince McMahon pays tribute to late, great Dusty Rhodes on what would have been his birthday 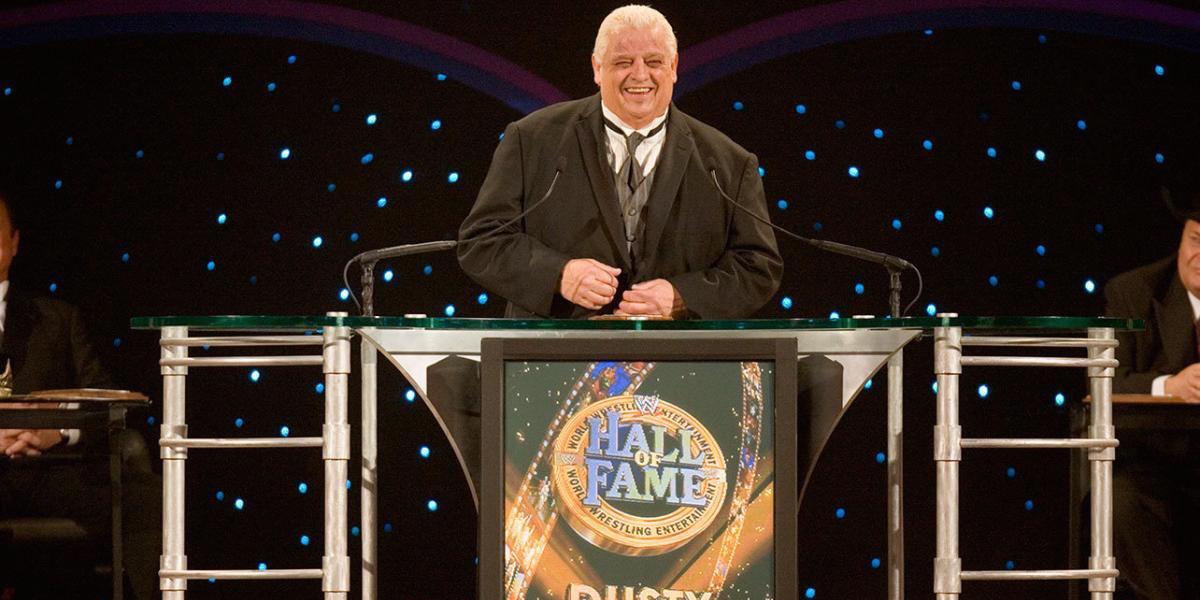 WWE Chairman Vince McMahon honored late Hall of Famer Dusty Rhodes via Twitter on what would have been his 72nd birthday.

Remembering @WWE Hall of Famer Dusty Rhodes on his birthday. We miss you, Dream. pic.twitter.com/iLT8TUGI4b

Rhodes passed away on June 10, 2015, while still working with WWE as the head writer, creative director and a mentor for NXT and its weekly television broadcast.

The company paid tribute to the American Dream during its television broadcasts days after his passing in the video below and also honored him with NXT’s annual “Dusty Rhodes Tag Team Classic” tournament.

He is also one of six men inducted into the WWE, WCW, Professional Wrestling and Wrestling Observer Newsletter Hall of Fames.

As a booker for Jim Crockett Promotions, he is credited for inventing many of the WCW pay-per-view names and gimmicks including BattleBowl, Lethal Lottery and War Games, which will make its return at the next NXT TakeOver event.

He has also been immortalized by the term “Dusty Finish,” which refers to one of his favorite booking techniques, ending a match in controversy after the referee is knocked unconscious.