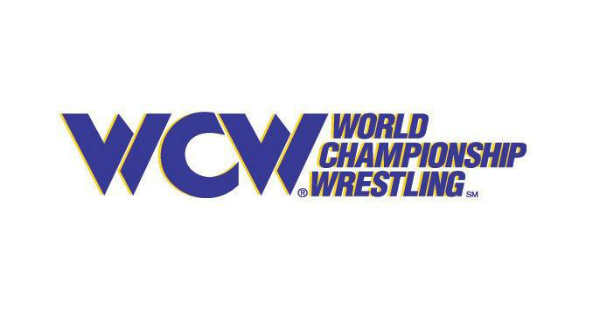 Eric Bischoff, a man once tasked with overseeing the WWE’s main competition, opened up about rumors of the Undertaker almost joining WCW.

While speaking with Jack Snodgrass for Pop Culture WWE, Bischoff destroyed all ideas of it ever being a possibility.

?See, that?s another one of those internet wrestling rumors that continues to survive, what is it now, 18, 19 years later? Nothing could be further from the truth. There was never one syllable of conversation between anybody that mattered. Maybe some of the lower level guys on the production, maybe some freelancers said, ?Wow, wouldn?t it be cool if the Undertaker came over??

“Or maybe there was some new assignees over at the Power Plant where some other people that really weren?t very significant who had some indirect association with the company that speculated about how cool it would be. There was never any meaningful conversation with anybody that mattered at any level.?

Looks like the closest we will ever get in regard to the Undertaker in WCW is some awesome fan-fiction.

Undertaker has always been a noted WWE loyalist. So none of this is shocking. Especially when you consider that Bischoff, specifically at this point in his career, has nothing to gain by lying about something like this.