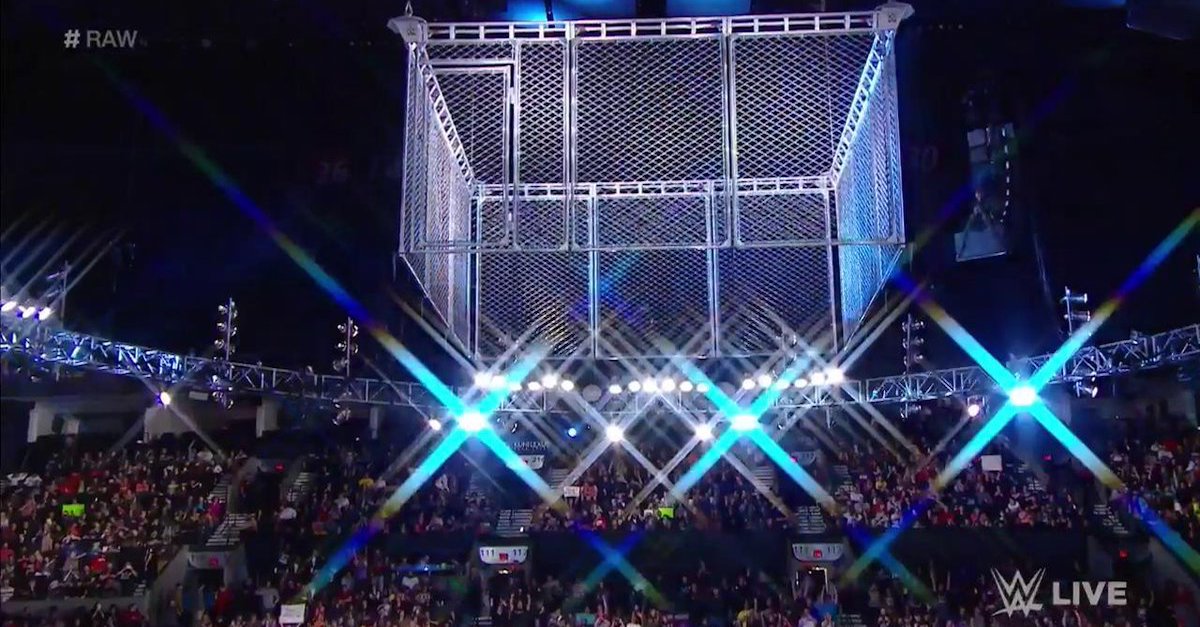 Just days ahead of TLC, WWE legend Kane made his shocking return to Monday Night Raw, attacking Roman Reigns and allowing Braun Strowman to get the win.

With the victory, the Miz’s team will have a 5-on-3 advantage in the handicap Tables, Ladders and Chairs match on Sunday.

The Shield had interrupted the match after Cesaro and Sheamus attempted to help Strowman get the win. The four men fought to the back, where Miz locked them out of the arena, allowing Kane to return.

After the match, Miz announced Kane would join himself, Strowman, Cesaro and Sheamus against the Shield in the main event on Sunday.