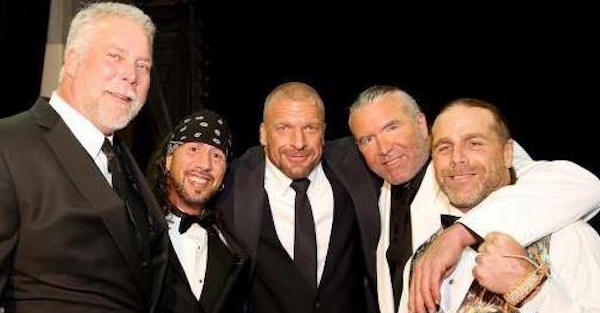 The 25th anniversary of WWE Monday Night Raw will have to go on without Kevin Nash. The WWE Hall of Famer announced on Twitter Wednesday night that he wouldn’t be able to attend the show, but would see everyone at WrestleMania 34 in New Orleans, Louisiana.

Was so looking forward to being a part of RAW 25. It's nearly impossible to travel on our down sized airlines healthy. With a total knee replacement it would be self inflicted torture. See ya everyone at Mania

Nash is no longer listed on the WWE.com story including every wrestler who will be in attendance.