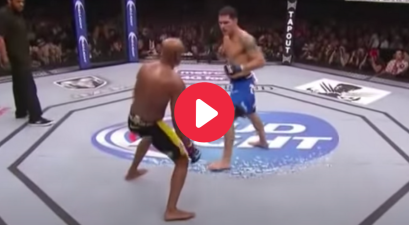 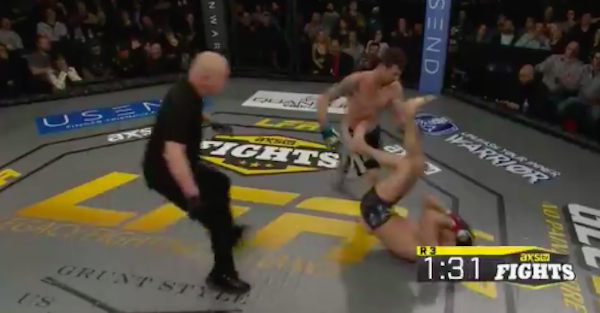 Wirth landed a strike that looked very similar to Michaels’ famous “Sweet Chin Music” finisher with 1:30 left in Round 3 of Friday’s fight.

Wirth improved his professional fighting record to 5-0 with the knockout victory.