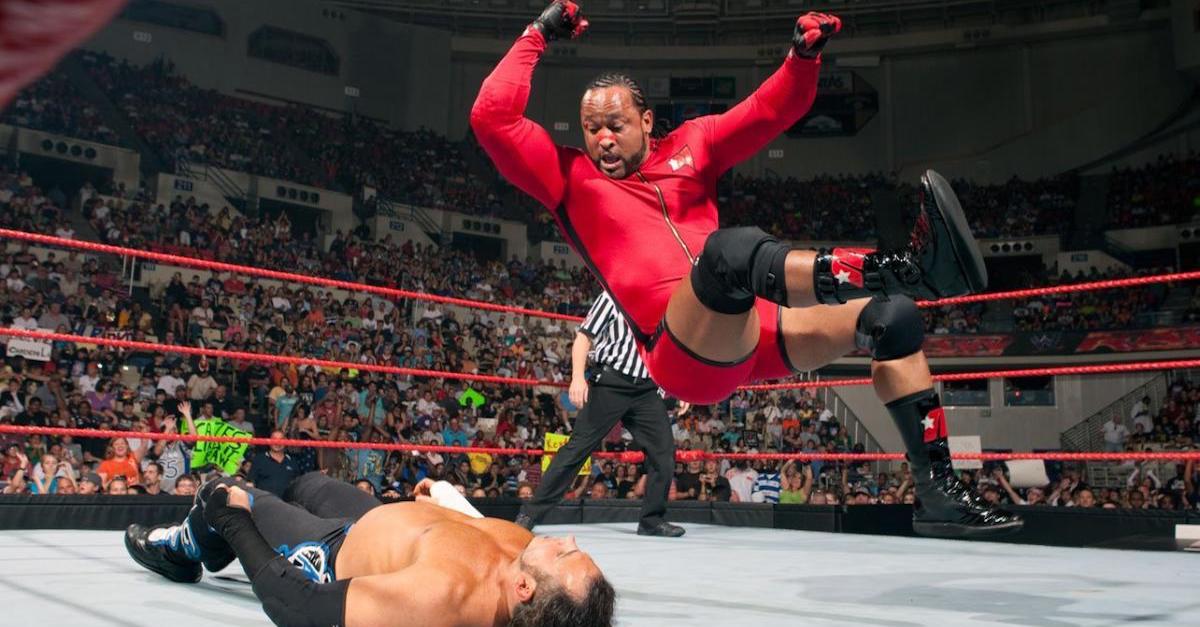 Montel Vontavious Porter has not appeared on WWE television since 2010.

The WWE made this announcement on its website. It was done so rather casually. At the time of this writing, he was not given a special post to announce his participation in the anniversary show, but was simply slotted alongside the other confirmed talents from yesterday.

Of note, Kelly Kelly, a former Women’s Champion (at the time, it was called Divas Champion), is another new addition to the show. It also appears the best jobber ever, The Brooklyn Brawler, will be making an appearance.

In addition to be a US title holder, MVP also held the tag team straps one time. Oddly enough, he accomplished the tag team feat with not yet broken Matt Hardy.