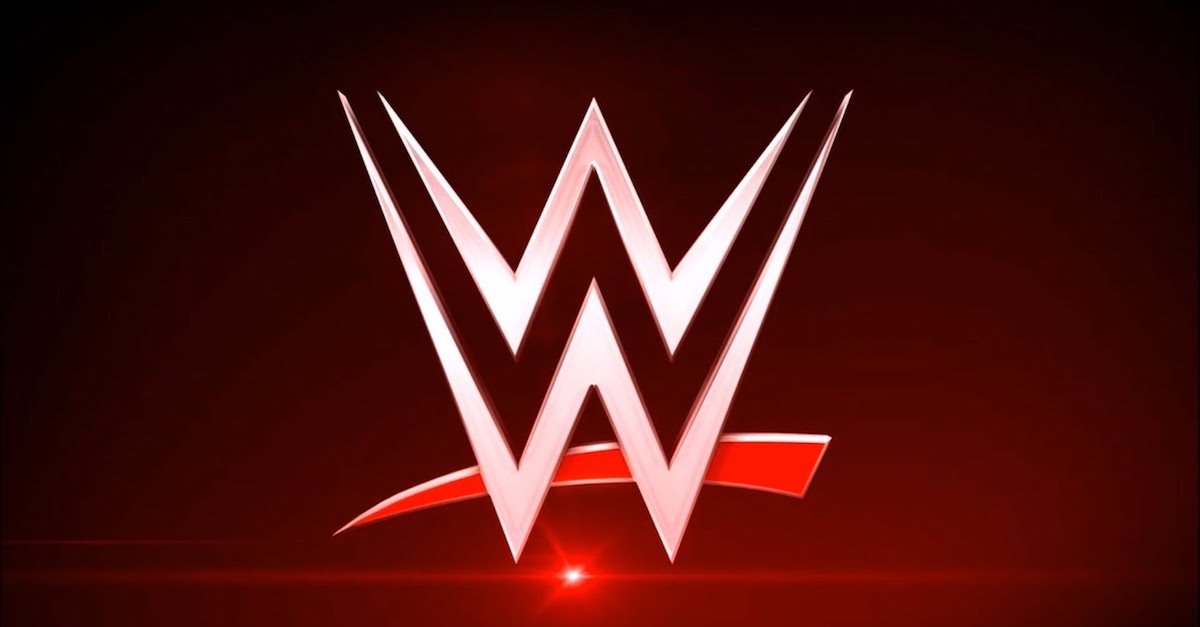 Is WWE planning on booking a real-life fantasy match? If social media is any indication, it could be a possibility.

New Day’s Big E and The Shield’s Roman Reigns exchanged jabs via Twitter on Wednesday, beginning with E’s response to a fan’s claim that the “Big Dog” was coming to get him.

Reigns, who is scheduled to return to RAW on Monday after missing several weeks of action due to a viral infection, responded by downplaying Big E’s height.

Of course, the quick-witted E had a retort of his own.

That’s right. I’m not tall at all. Thankfully, we’re not hooping, fam. https://t.co/B3C5iKYdyj

New Day interrupted the match by claiming RAW was once against “under siege” while cutting a promo in the arena rafters. However, the trio admitted that the attack was a farce and retreated as members of the RAW roster ran to the ring.

Sheamus capitalized by landing a Brogue Kick on a distracted Rollins to earn the pinfall to win back the titles. That leaves the Shield members without a match after previously being scheduled to face the Usos in a “champion vs. champion” match at Survivor Series.

New Day is also currently without a match for the RAW-SmackDown pay-per-view, which means this could be the perfect opportunity to capitalize on a dream faction match.