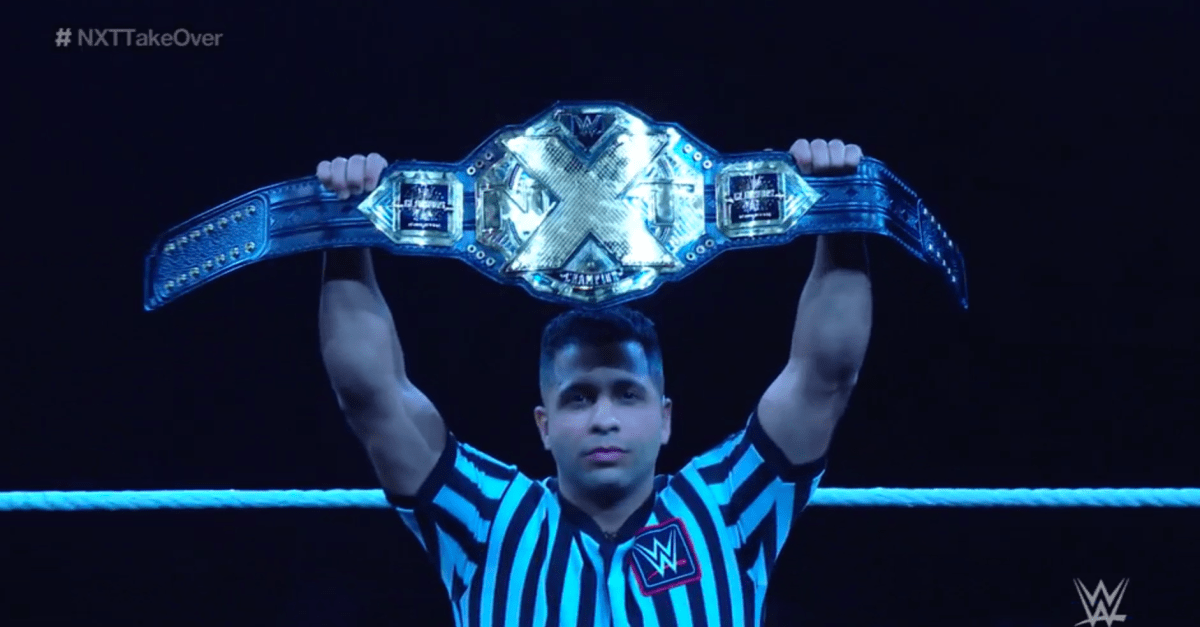 Another championship is coming to WWE.

At Wednesday’s NXT tapings at Full Sail, WWE announced that their developmental brand would be adding a new singles title. The title is set to be called the North American Championship, adding a bit of a rival to the WWE U.K. singles title that sometimes appears on the NXT brand.

Will how much of a talent influx the NXT brand has encountered recently, they really had room to add another single’s championship. While NXT has often done a good job at creating stories for the male talents that weren’t in the title picture, it still meant that they had several guys just sitting on the sideline with nothing worthwhile to do.

Hopefully the next move for WWE will be to create a set of women’s tag titles on the main roster, as they have a similar problem of having women on the sideline with nothing to do if they aren’t in the title picture.