WWE announces new prospects for the company after recent tryout 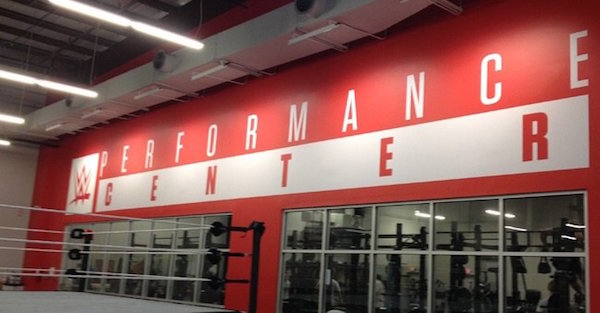 WWE announced the list of recent participants for its latest tryout at the WWE Performance Center in Orlando, Florida this week on its official website Saturday.

The camp features a diverse group of WWE hopefuls from around the globe, including athletes from Canada, the United Kingdom, Cameroon, Hungary and Israel. A wide range of athletic backgrounds is represented at the tryout, with candidates coming from the worlds of mixed martial arts, amateur grappling, gymnastics, bodybuilding, strongman competitions and football. The camp also features several top prospects from the independent wrestling scene in the U.S. and abroad.

Among the top prospects was independent wrestler Austin White, better known as Austin Theory. White has competed for numerous promotions including EVOLVE Wrestling and is currently the Full Impact Pro Heavyweight champion. The 20-year-old wrestler is also a pro bodybuilder who, according to WWE’s official website, placed first in the 2015 NPC Georgia Teen Men category as a 17-year-old.

Farmer, better known as Kamilla Kaine, has a background as a Division I softball player and was also a member of the Legends Football League’s Atlanta Steam.

Williams-Jenkins formerly wrestled for Impact Wrestling as MJ Jenkins and has trained under the likes of WWE Hall of Famer Johnny Rodz and 2018 HOF inductee D-Von Dudley.

Spiro, better known as Maria Manic, has developed a name for herself in several indie federations, including CZW and Northeast Wrestling.

Quintana, according to WWE’s website, is a 28-year-old independent wrestler who has a 20-plus-year background in dance and choreography.

Romano, a 21-year-old Ontario native, has been dubbed the “Bubblegum Princess” on the indies, has a background in karate and was a former teammate and rival of NXT superstar Aliyah.