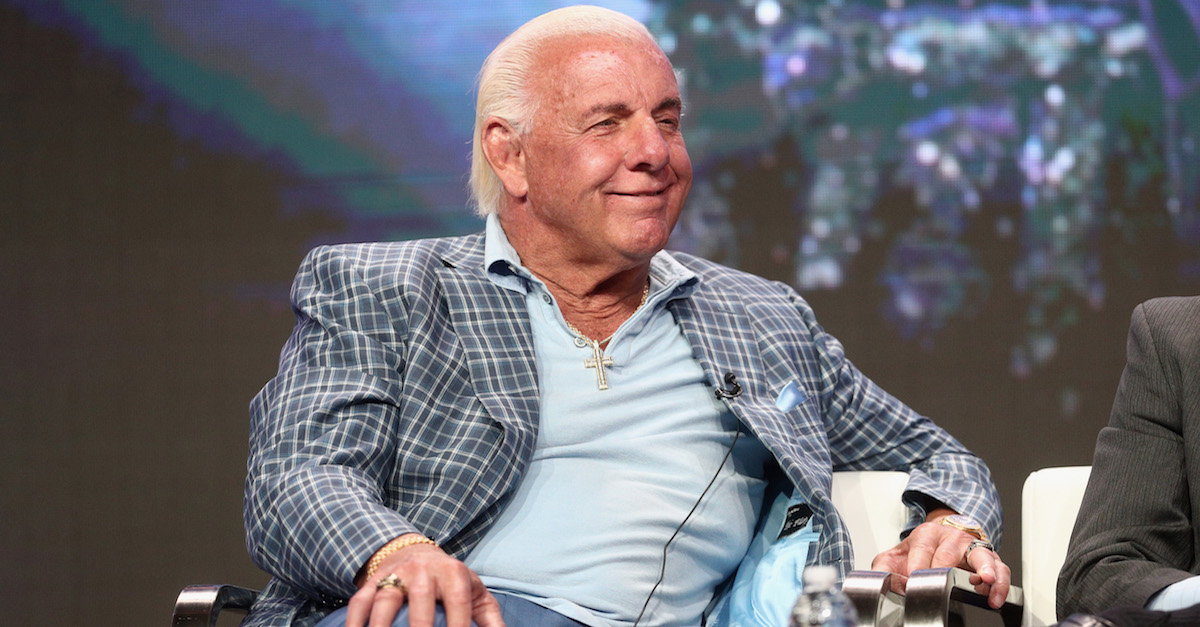 After Ric Flair was admitted to the hospital on Saturday, he has reportedly been put into a medically induced coma and is set to undergo surgery.

@FightfulOnline I'm told from sources close to the situation, as of this morning Ric Flair was in a medically induced coma.

An update on Ric Flair from @TMZ: pic.twitter.com/Dc2oLnkre2

“Ric Flair is in a medically induced coma and is preparing for surgery…a rep for the WWE tells TMZ Sports.”

Flair’s management company originally tweeted out that he was in the hospital for “routine monitoring,” but Pro Wrestling Sheet reported he was taken to ICU after his family checked him in with “heart-related issues.”

Later, they tweeted the following:

Are u a Fan/Friend of Ric Flair?If so, we need prayers & positive energy 4 our Living Legend as he is dealing w/some tough medical issues🙏🏻

“Are u a Fan/Friend of Ric Flair? If so, we need prayers & positive energy 4 our Living Legend as he is dealing w/some tough medical issues”

Flair is one of the most prolific champions in pro wrestling history, having won dozens and dozens of titles across his 40-year career. We send our thoughts and prayers to him and his friends and family in this difficult time.