WWE suspends former champion as details emerge on his arrest 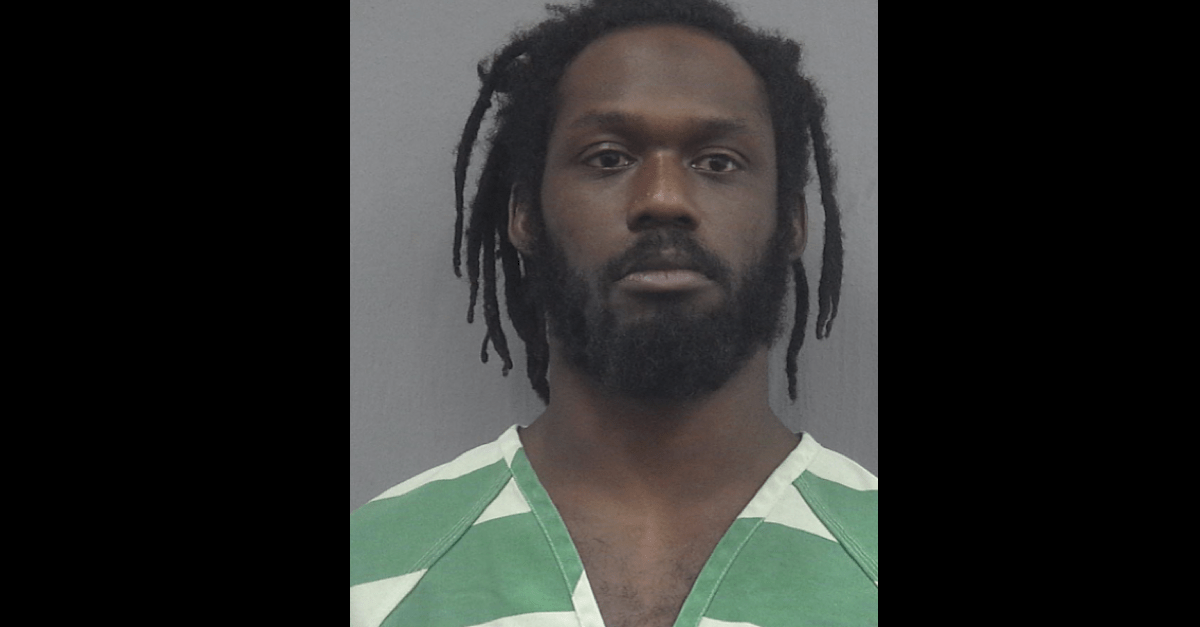 According to a report released by the Gainesville police, Swann was arrested following an altercation with his wife, Su Yung.

He has since been suspended by WWE:

“WWE has zero tolerance for matters involving domestic violence, and per our policy, Rich Swann has been suspended indefinitely following his arrest.”

“On the above date and time at the above location the Vic and Def were engaged in an argument. Both the Vic and Def are professional wrestlers and the Vic had just put on a show at 8 seconds in downtown Gainesville. The Def was critiquing the Vic’s performance and began getting angry with her. The Vic got scared that the argument was going to escalate and got out of the car in the area of 2400 SE Hawthorne Rd. The Def stopped his vehicle in the middle of traffic and the Vic jumped out. The Def gave chase and yelled for the Vic to get back in the car. The Vic told the Def she did not want to get back in the car as she continued to walk away. The Def then grabbed the Vic by her arm and then around her neck with his arm. He placed her in a headlock and dragged her back to their vehicle. The Vic screamed for help as the Def pushed her in the car.

Wit 1 observed this happen and called LEA. Wit 1 said that she saw the Def chase after the Vic and put her in a headlock and shove her back in the car while she screamed for help. Wit 1 said that the Vic was beating on the window and screaming for help as they drove away again. Wit 1 said the Vic seemed very afraid of the Def and was trying to get away from him.

Wit 2 observed the vehicle driven by the Def driving erratically in the area of 1500 E University Ave. Wit 2 saw the Vic jump out of the vehicle while it was moving and run away. Wit 2 saw the Def get out of the car while it was still moving and chase after the Vic. The car was not in park and continued to roll until it hit a telephone pole on the corner of NE 15th St and E University Ave.

The Vic stated that she was afraid of the Def because he has a temper sometimes. She said she was trying to get away from him because she was scared their argument would escalate into physical violence. The Vic said that the Def grabbed her by the arm and pulled her back into the car even though she did not want to go with him. The Vic said she told the Def to pull over so she could get out but he refused to do so and she ended up jumping out while the vehicle was still (slowly) moving.

The Vic and Def have been in a relationship for approx 5 years and have been married for 9 months. “

Due to numerous national media requests…mugshot and arrest report for Rich Swann can be found here: https://t.co/PvQj5B7A7n

(Redactions made in accordance with FSS 119 that protects home address/phone of domestic violence victim.) pic.twitter.com/EgjbzTbjNq

Swann was slated to match up with Drew Gulak in a match to determine the No. 1 contender for Enzo Amore’s Cruiserweight title on Monday night.

Swann signed with WWE’s NXT product after a standout appearance in the Crusierweight Classic in 2016. He’s wrestled all over the world, and dealt with multiple tragedies including both of his parents dying before he turned 17.

Swann defeated Brian Kendrick on the first episode of 205 Live to win his first Cruiserweight title.