DEA weighs in on Roman Reigns and alleged PED link 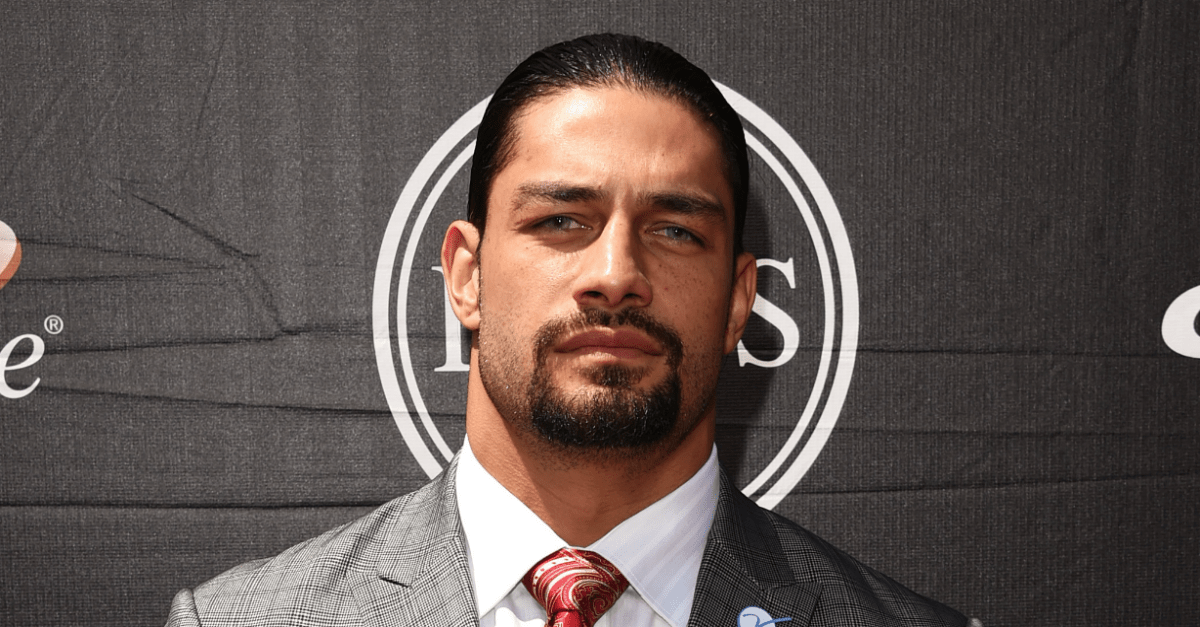 After some accusations against Roman Reigns in regard to PED usage surfaced, the DEA has now weighed in on the matter.

For the uninitiated, roughly two years ago, Roman Reigns was suspended for violating the WWE Wellness policy. At the time, Reigns’ suspension was linked to Adderall, but in recent weeks, he’s been named by a jailed steroid distributor as a former client.

Now, according to TMZ, law enforcement has weighed in on the matter. It isn’t that the DEA is clearing Roman Reigns of any PED use, but that the agency doesn’t go after users. Rather, the DEA targets the people who sell drugs.

While this won’t silence conspiracy theorists, as there’s no closure to the allegations from an independent party, sometimes the messenger is worth considering when evaluating the message.

For his part, Reigns released a statement to Pro Wrestling Sheet:

“I have never heard of Richard Rodriguez or Wellness Fitness Nutrition. I learned from the mistake I made nearly two years ago and paid the penalty for it. Since then, I’ve passed 11 tests as part of WWE’s independent drug testing program.”

If any other information comes to the surface, we will keep you posted.

Reigns, the current Intercontinental champion, is slated to defend his title against the Miz on Monday Night Raw’s 25th anniversary show Monday evening.