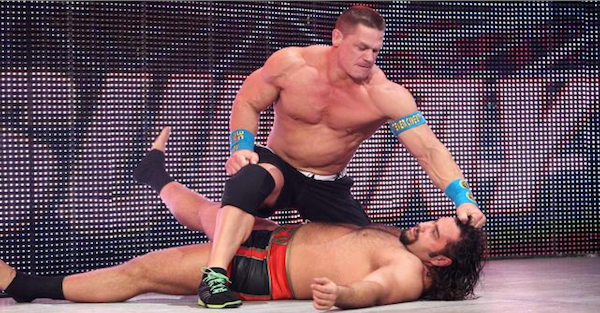 Smackdown Live may be getting another boost in the very near future with former WWE United States champion Rusev now being reportedly cleared to return to the ring.

Rusev, who has been out for months after injuring his shoulder that required surgery, was supposed to return to television weeks ago, but plans reportedly changed and he is still yet to make his Smackdown Live debut.

“Pro Wrestling Sheet has learned it?s only a matter of time before Rusev returns to the ring ? because he?s officially been cleared by doctors.”

“Sources tell us the Bulgarian Brute met with WWE docs yesterday and was given the green light.”

Smackdown Live could use all the mid-card heels they can get, and, with Lana doing her own thing in the Smackdown Live’s Women’s division, it should be interesting to see how the creative team reintroduces Rusev to WWE television.