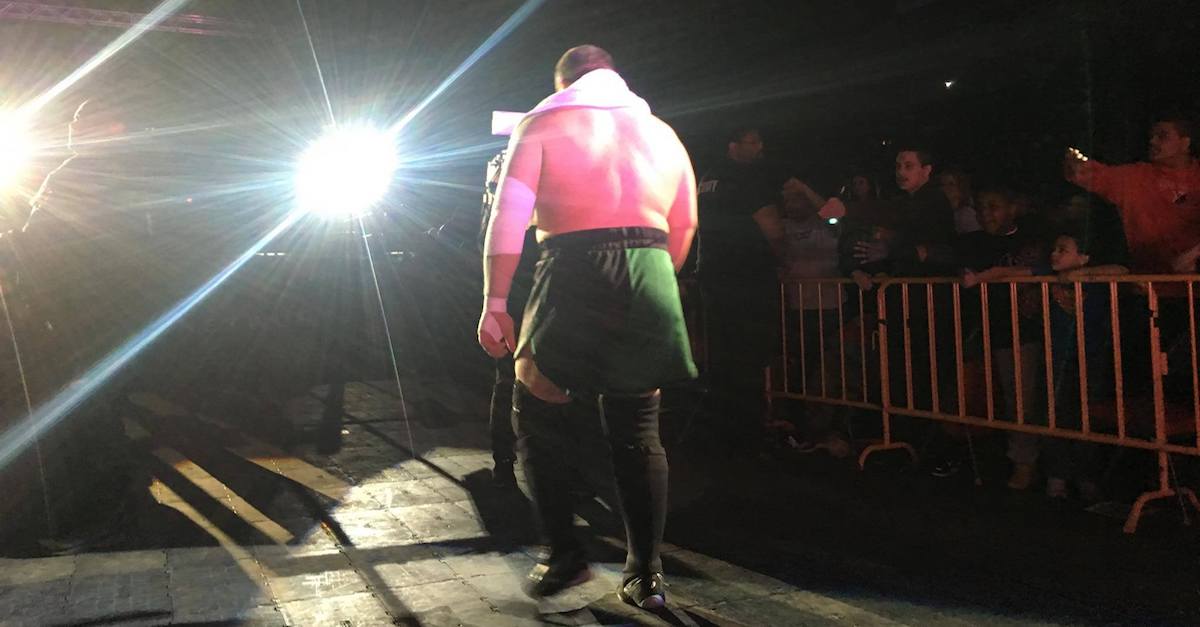 The injury Samoa Joe sustained a few weeks back appears to be worse than originally expected, as he’s now projected to miss several months. Obviously, this would mean he would not be competing in the WWE Royal Rumble.

Early in January, PWInsider was reporting that the WWE was not working the audience when Kurt Angle announced that Samoa Joe won fan voting, but would be unable to compete in the Mixed Match Challenge due to injury.

While details at the time were scant, new reports have surfaced, stating the injury will keep him out for a relatively substantial amount of time.

After Samoa Joe underwent an MRI, according to the Wrestling Observer, the former NXT champ has been pulled from WWE live events through at least mid-March.

At 38-years-old, Joe will likely try everything in his power to get back for Wrestlemania.

This injury is especially difficult for fans of the Samoan Submission Machine, as he appeared set for a big-push prior to the injury. During his last appearance on Monday Night Raw, he was provided a platform to cut a strong promo. The sort usually reserved for talent right before they are given a strong boost up the card.