The appearance would break Varnado's hiatus from wrestling. She and tag team partner Naomi walked out of a WWE event back in May, citing their unhappiness with the creative direction of the women's tag team division. Of which they were champions of at the time. 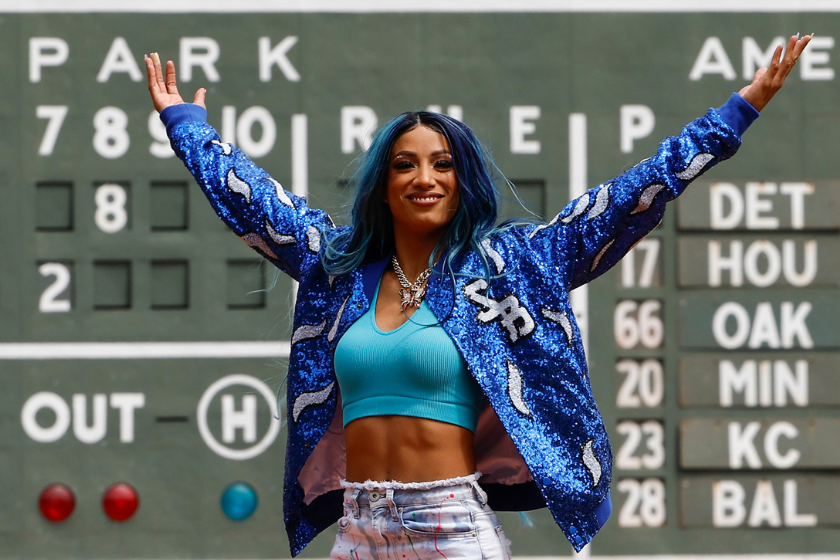 Dave Meltzer of Wrestling Observer Radio indicated that the January 4 show may not be the only date Varnado works. "I do know that she's going to the show (Wrestle Kingdom 17), she will be appearing on the show, she will not wrestle on the show. ... She has dates with New Japan Pro Wrestling in her deal, I do not believe it is signed," Meltzer said.

"She still could sign with WWE and this could all fall apart, but she has pretty much agreed to their terms, so as far as they are concerned, they have a deal."

The full transcript can be found here.

If Varnado does appear at any NJPW shows, speculation is that an appearance for AEW (All Elite Wrestling) will not be far off. AEW currently has a working relationship with New Japan. Several of its stars are working across the two promotions, including AEW's EVP and former AEW World Champion Kenny Omega, who will also wrestle at the January 4 Wrestle Kingdom show in Japan.

MORE: William Regal Leaving AEW, Said to be Finalizing a Deal with WWE