Another SummerSlam match may be off following the latest injury news 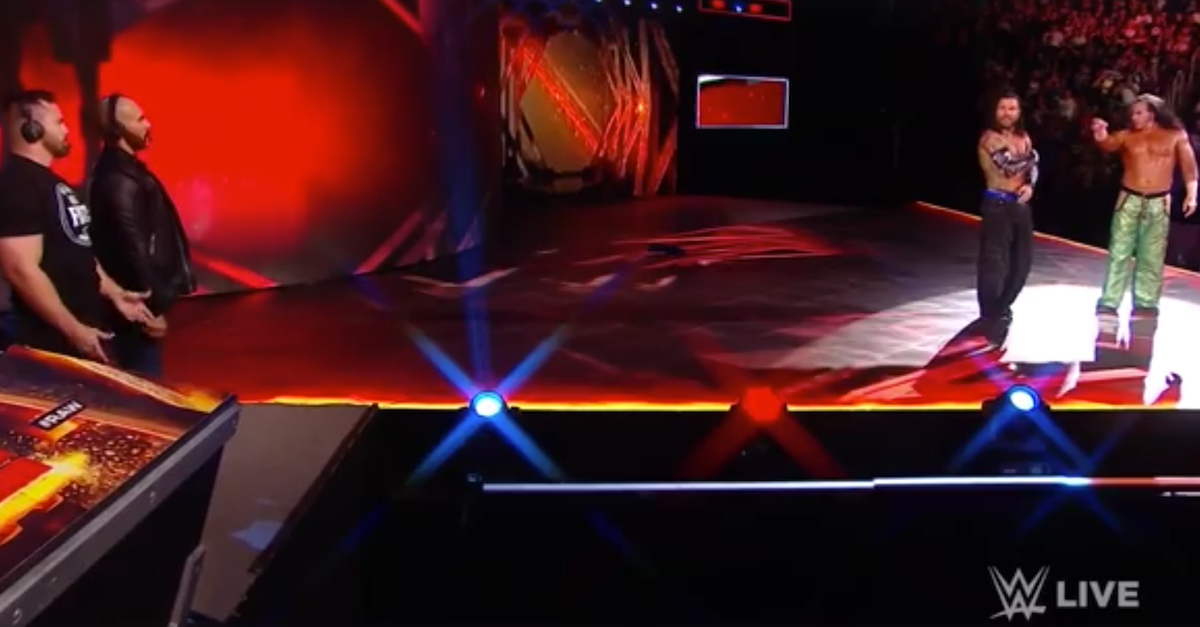 WWE’s SummerSlam card will likely be without the “Top Guys.”

According to WWE’s Mike Rome, Scott Dawson of the Revival suffered a ruptured bicep at a WWE live event over the weekend, which will force him to be out of action for an “undetermined amount of time.”

EXCLUSIVE: Get all the details on the injury sustained by #TheRevival's @ScottDawsonWWE at #WWELive in Canada over the weekend. #RAW pic.twitter.com/u8XipM0ZWL

The news comes hours after Rome revealed that former Raw Women’s Champion Bayley is expected to be inactive for her match against current champion Alexa Bliss due to a separated shoulder.

Neither Bayley nor the Revival have never appeared on a SummerSlam broadcast having made their respective official main roster debuts after last year’s event.

The Revival gained the attention of the WWE Universe during their run in NXT, which included becoming the first two-time NXT Tag Team Champions in brand history, as well as winning the 2016 NXT Year-End Award for Match of the Year for their 2-out-of-3 falls match against #DIY (Johnny Gargano and Tommaso Ciampa) at NXT TakeOver: Toronto.

SummerSlam will air live from the Barclays Center in Brooklyn, New York on Aug. 21.