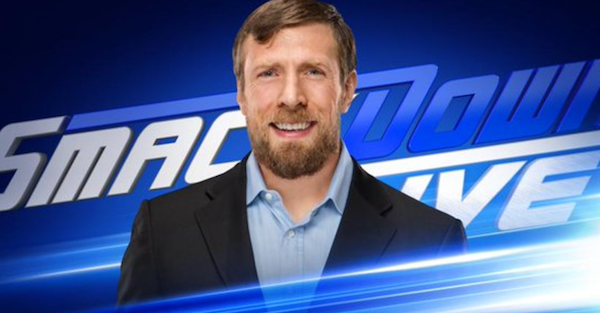 During Monday Night Raw?s incredible gauntlet match, Smackdown Live general manager Daniel Bryan stole some of the show?s steam when he announced a No. 1 contender?s bout for the Tuesday night show.

It will be the New Day facing off against Chad Gable and Shelton Benjamin for a shot at the Usos at the upcoming Smackdown exclusive premiere show, Fastlane.

I’ve heard enough insults and pancakes being thrown around. So I'm making it official. #TheNewDay will take on @wwegable and @sheltyb803 on #SDLive… and the winner will face @WWEUsos at #WWEFastlane!

New Day has held the belts on two occasions and Chad Gable previously won the Smackdown titles with Jason Jordan as a member of American Alpha.