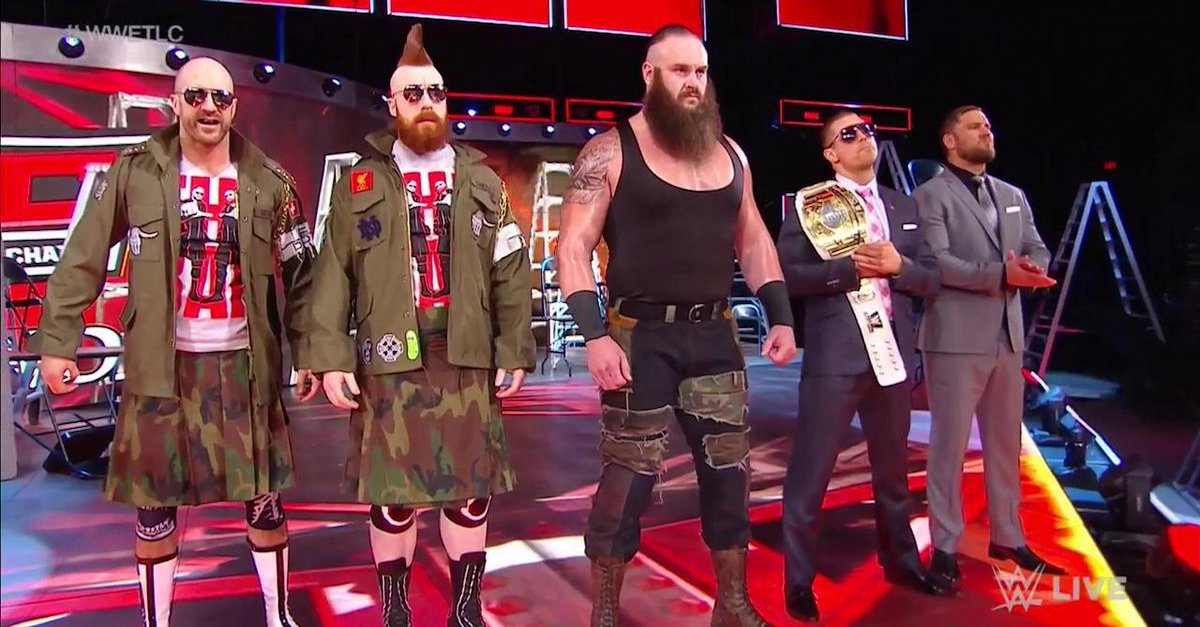 Intercontinental champion Mike “The Miz” Mizanin has reportedly signed a 4-year extension with WWE through 2022, multiple sources confirmed to PWInsider.

After gaining notoriety as a cast member on MTV’s The Real World, Mizanin began training at the defunct California-based Ultimate Pro Wrestling (UPW) before auditioning for the $1 million edition of Tough Enough and eventually signing a developmental contract with WWE in 2004.

Since then, Mizanin has been a consistent player on the company’s main main programming, having won the WWE Championship, Intercontinental Championship eight times, United States Championship twice, both the WWE and World Tag Team Championships a combined six times and becoming the fifth Grand Slam Champion under its current format and fourteenth overall in company history.

The self-proclaimed “A-lister” has also been featured in numerous media projects for WWE, which has included nabbing the lead role in The Marine series, as well as being featured alongside his wife, Maryse, on both E! Network’s Total Divas and USA Network’s upcoming series Miz and Mrs.

Surely this is an announcement that many within the WWE Universe will find to be, “AWWWEEEEESSSOMMMMMMEEEE!!!!”