Another WWE legend confirmed for the Raw 25th anniversary show 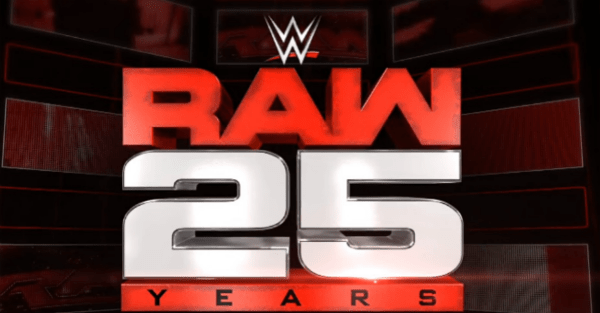 The WWE continues to release names for Monday Night Raw’s 25th anniversary show, and it appears each newly confirmed name is bigger than the last. Late on Tuesday evening, it was announced that Trish Stratus would be showing up on #Raw25.

Stratus had won (differing versions) the Women’s Championship seven times during her stay with the company. She’s also a member of the WWE’s 2013 Hall of Fame class.

The WWE confirmed the following legends as talent appearing on the anniversary show:

There is obviously a good chance that other names, ones not confirmed, will make surprise appearances.

Most expect one venue to feature heavy nostalgia, with the other to have more of a more modern feel to it.