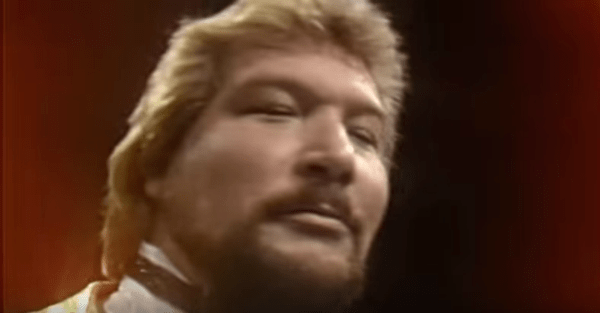 On the latest edition of Smackdown, with the 25th anniversary of Monday Night Raw quickly approaching, more returning legends were confirmed by the WWE.

We?re talking about wrestlers coming back from injury, some Hall of Fame talent showing up out of the blue, and a heavy-handed approach to using stars from yesteryear to get fans feeling all warm and tingly on the inside.

Here’s the video package WWE aired during Smackdown to make the most recent announcements.

Below are the currently confirmed talent scheduled to appear on the anniversary show.