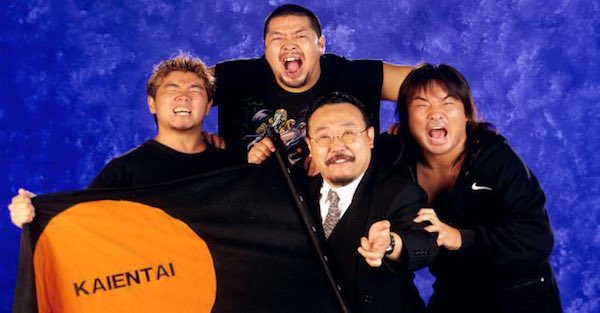 Former WWF manager, Wally Yamaguchi is reportedly is out of his coma and has “improved greatly” over the last few days, per Wrestling Observer.

?He was out of his coma yesterday after suffering a serious stroke. He was breathing on his own. He has no movement on the right side of his body, but the left side of his body is okay. He can’t talk but he can listen and does understand what people are saying. He has improved greatly from the past two days. His former reporters from the heyday of GONG Magazine are there every day with him.?

This comes after reports emerged on Thursday that he had suffered a stroke, per Pro Wrestling Sheet.

?Some of u might have heard but my brother Yusuke aka Yamaguchi Wally or Yamaguchi San had a stroke. This is a pic from 1 am est. Don?t know how long he has. Some of his friends from school and Gong Magazine have visited him. Love you brother!!!?

Yamaguchi is 59 years old, and managed Kaientai during their hilarious WWF run.