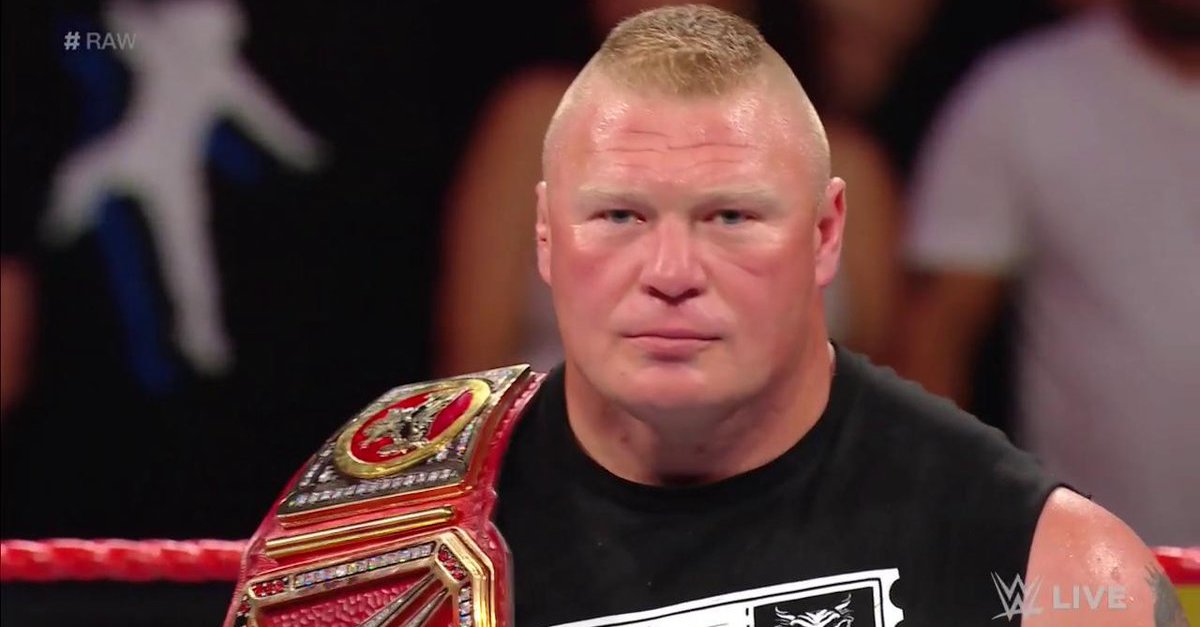 Matt and Jeff Hardy vs. Cesaro and Sheamus in a 2-out-of-3 Falls Match for the Raw Tag Team Championship ended in a 1-1 draw after a double countout in the third fall

Sheamus started with a Brogue Kick attempt on Matt Hardy, but he ducked it. Hardy weathered the storm early, and tagged Jeff Hardy. Jeff Hardy ran to the ropes and lifted himself as Sheamus followed and landed a Brogue Kick into the corner for the first pinfall:

Back from commercial break, Jeff Hardy was getting worked over by Sheamus before he made the hot tag to Matt Hardy. Matt Hardy hit the Twist of Fate to get their first pinfall to make it 1-1:

Jeff Hardy pinned him for the two-count before Cesaro pulled his partner outside of the ring. All hell broke loose outside the ring for a double countout, resulting in a draw.

Despite being attacked backstage, Cass made his way to the ring with Enzo. Cass did work clearing the ring before staggering around and tagging in Enzo. Enzo did his best to hold off Gallows and Anderson, but the duo hit the Magic Killer for the win. As Gallows and Anderson beat down Enzo following the match, Big Show made the save. Big Cass came to as Enzo hugged Big Show in the center of the ring. It appeared WWE was teasing a split yet again.

Heath Slater and Rhyno def. The Miz and Bear

Miz came down to the ring without a partner, so the bear from last week’s celebration came to his aide. The bear gained momentum and tagged Miz in, only for the Intercontinental Champion to attack him. Miz ripped off the head of the bear and it was another no-name guy. The bear jumped back into the ring later in the match to hit Dirty Deeds on Slater. The bear ripped off his own head to show himself as Dean Ambrose. Miz tried to escape and knocked Maryse off the apron. She limped to the back, Miz took a Dirty Deeds DDT and Ambrose pulled Slater over the champ for the pinfall.

Emma’s return to WWE television was stifled after Alexa Bliss took off in the middle of the match as her partner attempted a tag. Banks reversed a roll-up into the Banks Statement for the win.

Titus O’Neil had Akira Tozawa ringside as he’s trying to recruit him to Titus Brand. Crews pinned Kalisto and O’Neil picked up Tozawa and the three celebrated in the ring with a selfie.

Dar was distracted walking down the entrance ramp talking to Alicia Fox on Facetime. When he finally put down the phone, Alexander hit the Lumbar Check for the quick squash win.

The Miz and his wife Maryse showed up at ringside and distracted the former champ, allowing The Drifter to hit a swinging neckbreaker for the win.

According to Wrestling Observer, Joe is slated to have a “one-and-done” rivalry with Lesnar, setting up Strowman-Lesnar for SummerSlam. Lesnar is also expected to have matchups against Finn Balor and Seth Rollins in the coming months, leading up to Lesnar-Roman Reigns at WrestleMania 34.

How to watch WWE Raw and Smackdown Live! on if you don’t have cable:

For $25 a month, you can watch on your phone, tablet or laptop using Sling TV’s blue package.

Download the Sling TV app on your phone, tablet, streaming device or video game device, sign in and watch away.

How to watch WWE Raw and Smackdown Live! if you have a USA Network login

With an app on your phone, tablet, or streaming device:

Open the app, click live and put in your cable provider information.

Go to USA?s official livestream page, click Watch Live, sign in with your login credentials for your cable provider and enjoy your favorite wrestling programming.

How to watch WWE Raw and Smackdown Live! on Hulu:

Sign in to Hulu on your phone, tablet, laptop or streaming device.

Search WWE and watch a condensed version of your favorite wrestling programming.

Elias Samson vs. Dean Ambrose ends in no contest

Ambrose demanded a rematch, but Miz refused to give it to him. Samson hit his finisher from behind while Ambrose was distracted.

Cesaro worked over Slater to open the match and it wasn’t much longer before the Tag champs made quick work, as Sheamus hit the Brogue kick for the three count.

TJP questions Neville backstage about a future title shot. He shows up big time, taking it to Ali aggressively. Perkins finishes Ali with the Detonation Kick. Neville comes out and attacks his former friend before saying he’ll have a title shot on 205 Live tomorrow night.

Kalisto gets revenge on O’Neil, using a rollup to pin Titus Brand just one day after pinning Apollo Crews.

Amore is forced to find a tag partner after Cass was laid out, and Show answers the call. Show hits a chokeslam on Anderson, then plays the part of Cass for the finish.

Joe controls the bout until Rollins hits the slingblade and really starts rolling. He hits two dives to the outside before setting up for his finisher. Joe reverses into the Coquina Clutch, as Rollins turns it into a Broken Arrow. Bray Wyatt’s video hits, distracting Rollins. It’s just enough for Joe to lock in the Coquina Clutch, and for the third time in two nights, chokes out another competitor — this time Rollins.