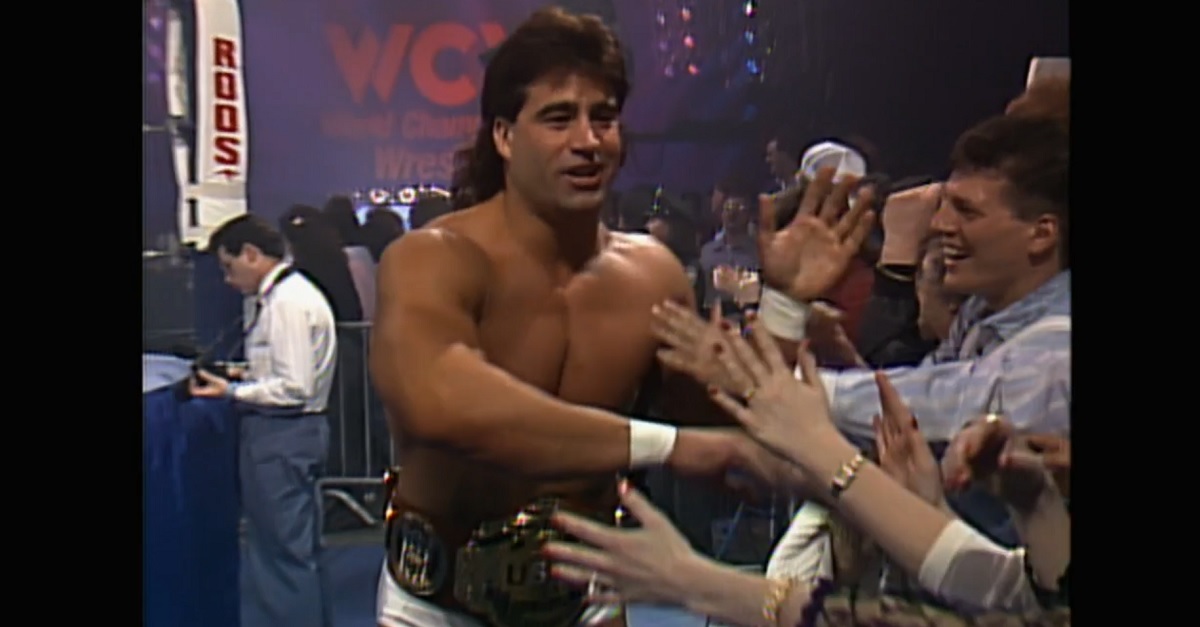 The Minneapolis Star Tribune reported on Sunday that former WWF and WCW wrestler Tom Zenk had passed away back on Dec. 9. Zenk was 59.

Cause of death is not reported at this time, but the Star Tribune mentions that a public celebration of Zenk’s life will be held next month in Minneapolis.

Zenk started his career in the Minnesota based AWA before joining the WWF in 1986 with Rick Martel. Zenk left WWF just a year later, and eventually emerged as “The Z-Man” in WCW in 1989, originally tagging with “Flyin Brian” Pillman. The Atlanta-based fed is where Zenk had his most success, as he won two separate tag titles and the NWA/WCW Television title in his tenure with the company.

Former wrestlers and wrestling personalities mourned Zenk after news of his death broke on social media.

Tragedy to hear #TomZenk passed away so young. Feel a whole new generation is getting to know him thanks to @HeyHeyItsConrad and @tonyschiavone24. #RIP pic.twitter.com/YOwmv23QBo

Just found out that Tom Zenk passed away. I always got along with him and he was always super nice to me when I knew him from WCW in 1989-1994 and for a min in AWF in 1996.I hope he's at peace

We send our thoughts and best wishes to Zenk’s family and friends at this time.