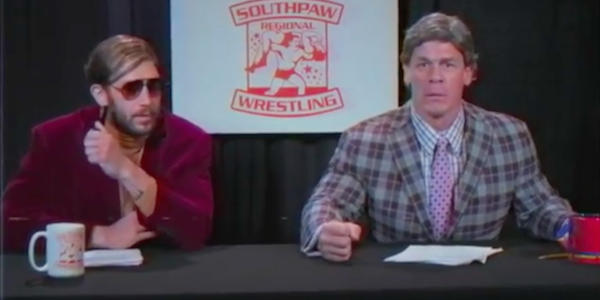 WWE has “discovered” six new episodes of the faux 1908s territorial promotion Southpaw Wrestling, which was released on the company’s YouTube page Friday.

Fortunately, the WWE roster has provided us with more comedy gold in Season 2, which hopefully won’t be the last footage “discovered” from Southpaw Regional Wrestling.