In one month, on February 6, the 2022 NASCAR season will get underway with the first annual Busch Clash at L.A. Coliseum. The exhibition race, which is a huge deal on its own, will mark the start of arguably NASCAR's most important season since 1972.

So, what else do we have to look forward to in NASCAR this year? Here are several of the biggest storylines heading into the 2022 season. 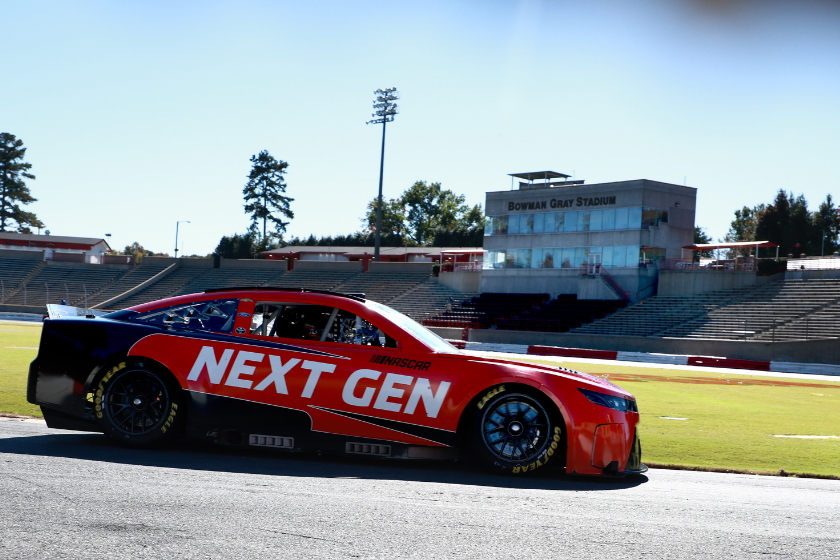 After years of development -- and a one-season delay due to COVID-19 -- NASCAR's Next Gen car is finally here.

The Next Gen car represents the biggest technological overhaul of the car used in the Cup Series in the sport's 70+ year history, from the body to the suspension and much more. Its introduction is intended to do multiple things, mainly lower costs and make the competition better.

The car is still undergoing testing in the buildup to the season's start. In addition to a tire test at Atlanta Motor Speedway this week (Jan. 5-6), tests are scheduled for Daytona International Speedway (Jan. 11-12) and Phoenix Raceway (Jan. 25-26).

The car will then make its competitive debut February 6 on a 1/4-mile track at the L.A. Coliseum before the first points race in the Daytona 500.

Even then, the car will still be a work in progress as the season goes on and NASCAR and teams figure out what does and doesn't work.

We'll have a more detailed look at the Next Gen car later in the week.

When you see NASCAR Cup cars on the track this year, you'll have to get used to more than just what the car looks and sounds like. You'll have to get accustomed to the location of each car's door number.

Here are a couple examples of what you'll see this year.

Lighting up your feed on the shortest day of the year* with the 2022 @interstatebatts No. 18 scheme??#TeamInterstate

Including 2022, over the last few years the NASCAR Cup Series has seen its largest influx of brand-new teams in decades.

This was fueled in part by the hopes of the cost of running a Cup team being cheaper with the Next Gen car. Teams like 23XI Racing and Trackhouse Racing led that charge.

2022 will see a slew of new additions, including:

Kaulig Racing: Full-time in Xfinity since 2016 and part-time in Cup the last two years, the team will be full-time in the Cup Series with two cars. One will be driven by Justin Haley, while the other is shared by AJ Allmendinger, Noah Gragson, and Daniel Hemric.

GMS Racing: This team has competed in the Camping World Truck Series since 2013, plus a couple of seasons in the Xfinity Series. It makes its first jump to the premier level this season, doing so so after buying controlling interest in Richard Petty Motorsports. Now named Petty GMS Motorsports, the team will field Erik Jones in the No. 43 Chevy and Ty Dillon in the No. 42.

Trackhouse Racing: The team will be competing in its second Cup season, but will do so as a bigger team. After buying out Chip Ganassi Racing's NASCAR operation, Trackhouse will field two cars: the No. 1 Chevy driven by Ross Chastain and the No. 99 driven by Daniel Suarez.

23XI Racing: In addition to Bubba Wallace in the No. 23, long-time veteran Kurt Busch has joined the team co-owned by Denny Hamlin and Michael Jordan. Busch will drive the No. 45 Toyota.

Team Hezeberg: There will be a little more international flavor to the Cup Series this year. An organization called Team Hezeberg will compete part-time. In a partnership with Reaume Brothers Racing, the team is headed by former sports car driver Toine Hezemans and Dutch businessman Ernst Berg. NASCAR Whelen Euro Series champion Loris Hezemans will be the primary driver. 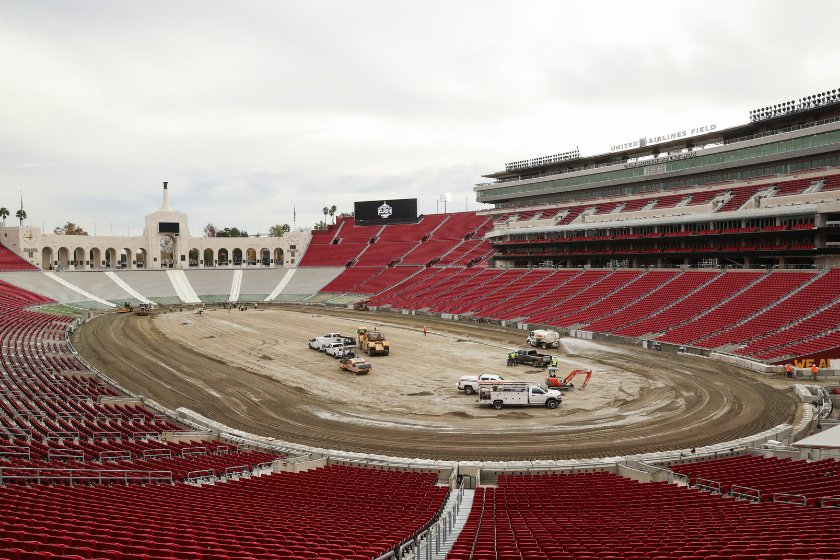 One of the defining traits of the 2021 season was an abundance of new tracks as part of NASCAR's aggressive approach to overhauling the schedule.

There aren't as many new additions in 2022, but there are still some notable changes.

The biggest of course is the temporary 1/4-mile track that will host the Clash in the L.A. Coliseum. It marks the first Cup race held on a track that small since 1971.

World Wide Technology Raceway at Gateway, a 1.25-mile track outside St. Louis, has been added to the Cup schedule. After years of being the site of Truck Series races (and the Xfinity Series from 1997-2010), 2022 will be the first time Gateway has hosted NASCAR's premier series. The inaugural race is scheduled for June 5.

Both the Truck and Xfinity Series will visit new tracks in 2022.

After a 21-year absence, a NASCAR national series will return to Portland, Oregon. The Xfinity Series is set to race at Portland International Raceway. A 1.950-mile road course, it was last visited by the Camping World Truck Series in 2000.

The Truck Series will get an additional short track on its schedule. Ten years after NASCAR last held an event there, the trucks return to Lucas Oil Indianapolis Raceway Park on July 29. The .686-mile track hosted the trucks from 1995 to 2011 and Xfinity from 1982 to 2011.

Other additions to the Truck Series schedule: a return to Sonoma Raceway for the first time since 1998 (June 1) and an inaugural visit to Mid-Ohio Sports Car Course (July 9). 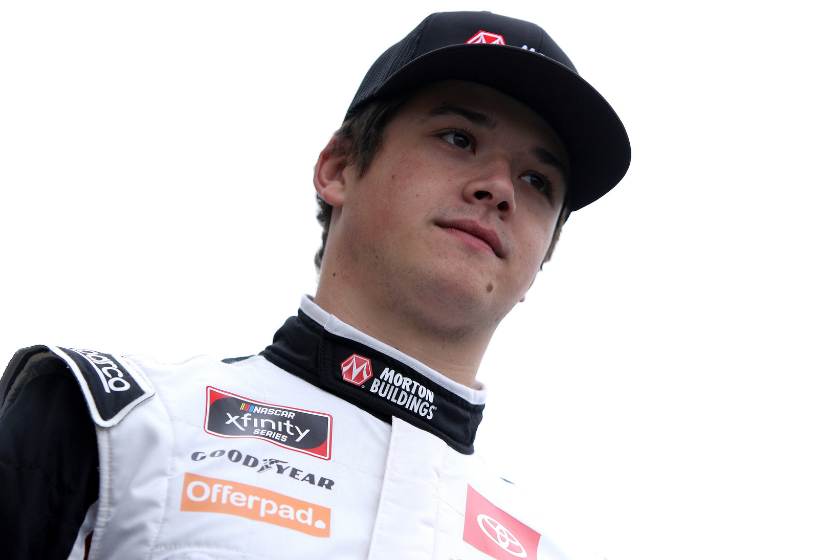 There are three confirmed drivers set to compete for the Cup Series' 2022 Rookie of the Year honors.

Todd Gilliland: After three full-time seasons in the Truck Series, Gilliland has been promoted by Front Row Motorsports to drive its No. 38 car.