It was a tragic day in motorsports on May 1, 1994, when Formula One icon Ayrton Senna suffered a fatal crash during the San Marino Grand Prix at the Autodromo Enzo e Dino Ferrari in Italy. Every now and then, these severe types of crashes occur that make racing organizations completely redesign their safety standards. Senna's accident was a perfect example of one of these tragic occurrences.

The two wrecks that occurred at the 1994 San Marino Grand Prix had been the first time that fatal crashes took place at a Formula One event since 12 years prior. A lot happened during the racing weekend leading up to Ayrton Senna's death, so let's look back at how these sad, sad events unfolded.

What Happened Before the Fatal Crash? 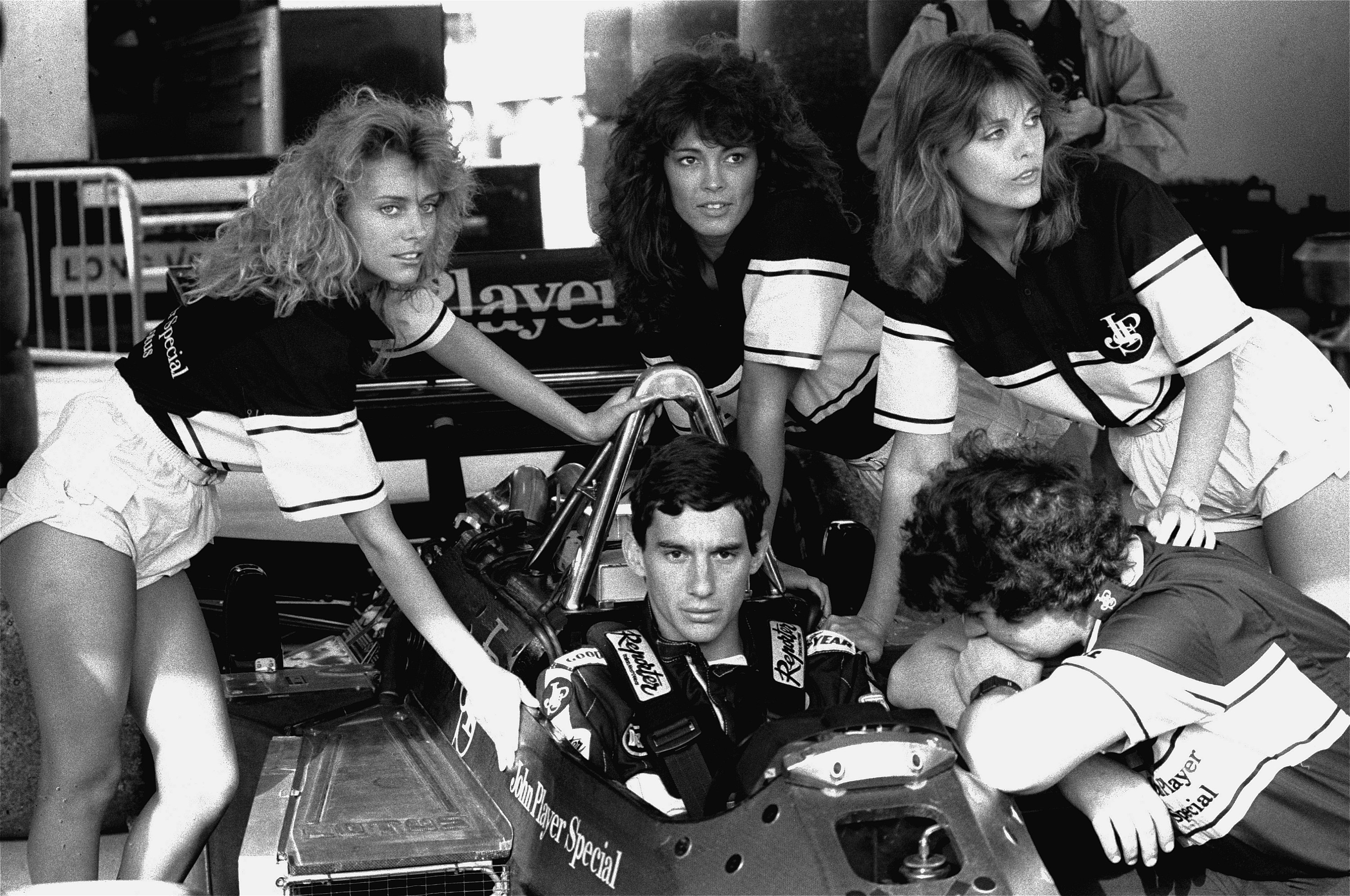 Senna was no stranger to the racetrack. The Brazilian driver joined the McLaren racing team in 1988 and drove with his former teammate Alain Prost until 1994. At this time, Senna left the team to join Williams, and was paired with his new teammate, Damon Hill. The Williams team was expected to be a serious contender for the F1 World Championship. Despite Williams' previous success with their race cars, Senna was unable to get a good feel for the car. In his debut for the new team after a preseason testing session, he claimed he felt uncomfortable in the car, and it all felt wrong.

Senna's luck with the car didn't get any better as the season went on. He had his worst start ever to a Formula 1 season and was unable to finish or score any points in his first two races. As the F1 drivers headed toward the third race at Imola Circuit, Benetton's Michael Schumacher was the championship leader at the time. Senna sat 20 points behind him.

The Friday before the big race, Senna's trainee Rubens Barrichello suffered a severe crash at 140 MPH as he took the F1 car around the Variante Bassa chicane. Senna rushed over to the crash site to find Barrichello in bad shape. Luckily, after emergency work was completed by doctor Sid Watkins, Barrichello survived the crash. Following the ordeal, Senna had a hard time controlling his emotions. He reportedly called his girlfriend and broke down into tears while talking about the crash.

Because of the wreck, many improvements were made on Senna's race car ahead of that Saturday's race session, and he managed to put down a personal best time. It was during the second round of qualifying when the weekend took an even greater turn for the worse.

Austrian Roland Ratzenberger struck a concrete wall on Villeneuve curve at just under 200 MPH following a front wing failure. Sid Watkins later informed Ayrton that Ratzenberger did not survive the crash. This only worsened his emotional pain, and the team began to get worried. He chose to skip the press conference that night to prepare himself for the Sunday race.

The Sunday morning of race day, the pride of São Paulo, Brazil put down the fastest time in the warmup session. During the breaks, Senna decided he wanted to develop a change to the motor racing safety standards. He met with several different drivers and offered to take the lead role, starting with the next race in Monaco. Sadly, he would never make it to that race.

When the Sunday's race began, a crash in the first couple laps slowed the racers down. The safety car came out on the track and led the drivers for the next five laps. Because the safety car was not up to par, it set a slower pace for the drivers behind it. Senna was unable to heat his tires the way he needed to before the safety car pulled off the track. On lap 7, Senna lost traction in the Tamburello corner. He barreled into a concrete barrier at a speed of 131 MPH. Senna's car impacted the wall on the right front section of the vehicle.

The massive force of Senna's crash actually caused his right front wheel to shoot up into the cockpit, striking the frontal area of his helmet. The force from the wheel caused his head to slam his headrest, causing fatal skull fractures. Additionally, broken pieces of suspension connected to the wheel struck his visor, which broke and caused even more trauma to his head. He remained still as he sat in the car waiting to be pulled out.

In a matter of minutes, Senna was pulled from the car and flown to Maggiore Hospital. Later that night, it was announced that Senna had passed away from the head injuries.

22 years ago today, the world lost one of the greatest #F1 drivers, Aryton Senna. Rest in Peace. pic.twitter.com/DqRxMKvm76

An investigation later revealed that a steering column failure triggered the fatal crash that claimed the F1 racing icon's life. Even before this finding, a ripple effect started that launched significant safety improvements to the sport.

The FIA called a meeting with the Italian Automobile Club, so they could review the events from the weekend. At the following Monaco race, retired World Champion Niki Lauda announced the reformation of the Grand Prix Drivers' Association (GPDA). This group immediately called for improvements in Formula One safety. The FIA responded fast and implemented numerous changes, including reducing downforce, improving crash barriers, re-designing tracks and tire barriers, introducing higher crash safety standards, installing higher sills on the cockpit, and putting a limit on 3-liter engines.

Ayrton Senna's death sent shockwaves through the motorsports community. It's incredibly sad to have lost such a talented race car driver, especially one with so many good intentions for the sport. But, Senna's fatal crash wasn't completely in vain. Because of it, Formula One racing was forever changed.

This article was originally published May 22, 2020.