How Much Is Brad Keselowski Worth? 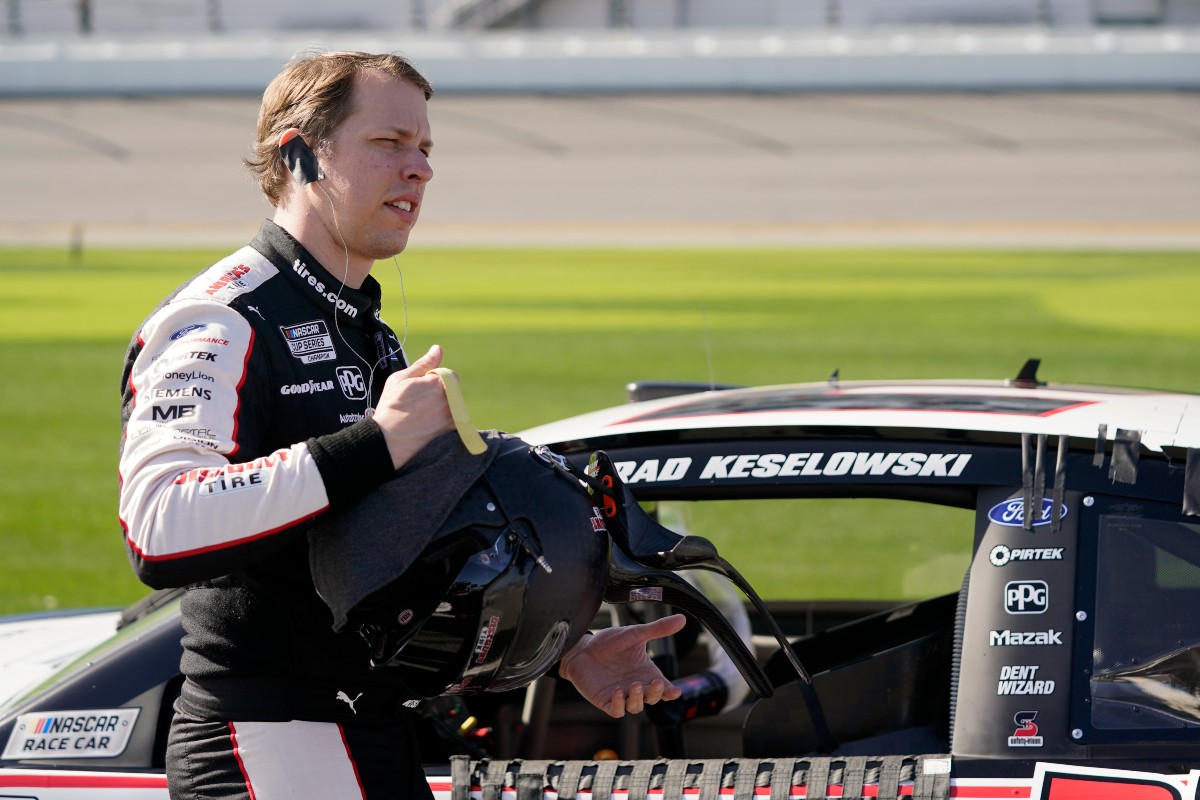 On December 2, 2019, Brad and Paige Keselowski announced via social media the birth of their daughter, Autumn, meaning that the North Carolina couple now has a second bundle of joy, and five-year-old Scarlett Keselowski has a baby sister to play with.

In today’s economy, taking care of a family of four can be a challenge. But, as a driver at NASCAR’s highest level, Brad Keselowski isn’t exactly strapped for cash. In fact, the driver of the No. 2 Ford Mustang for Team Penske makes BANK. We’re talking several millions. How exactly did the renowned NASCAR driver get to where he is today? Let’s take a look!

As his stock grew, Keselowski eventually parted ways from the family racing team. From 2006-2010, Keselowski started to see more success on the track during stints with Phoenix Racing and Hendrick Motorsports. Keselowski really came into his own as a professional racer at Team Penske (which, at the time, was Penske Racing), where he still races, alongside teammate Joey Logano, Ryan Blaney, who are both full-time drivers, and Austin Cindric, who drives part time.

If you know anything about Keselowski, you also know that he loves him some truck racing. So much so, that, in 2007, he started Brad Keselowski Racing, which competed in the NASCAR Camping World Truck Series. However, his time as a racing team owner came to an end in 2017, when BKR suspended operations.

But, back to Keselowski’s accolades as a race car driver. He has won 34 Cup Series races and racked up 211 top-10 finishes and has seen the checkered flag 39 times in the NASCAR Xfinity Series. He also has one first-place finish in the Truck Series.

In 2018, Keselowski invested more than $10 million to launch Keselowski Advanced Manufacturing, which is an advanced contract company that works with aerospace, military, and oil and gas companies. The guy clearly has plenty more years of racing left in him, but there’s nothing wrong with not putting all your eggs in the NASCAR basket.

WATCH: 6 of the Fastest American Muscle Cars From the ?60s