Bubba Wallace Net Worth: How NASCAR’s Trailblazer Made His Money 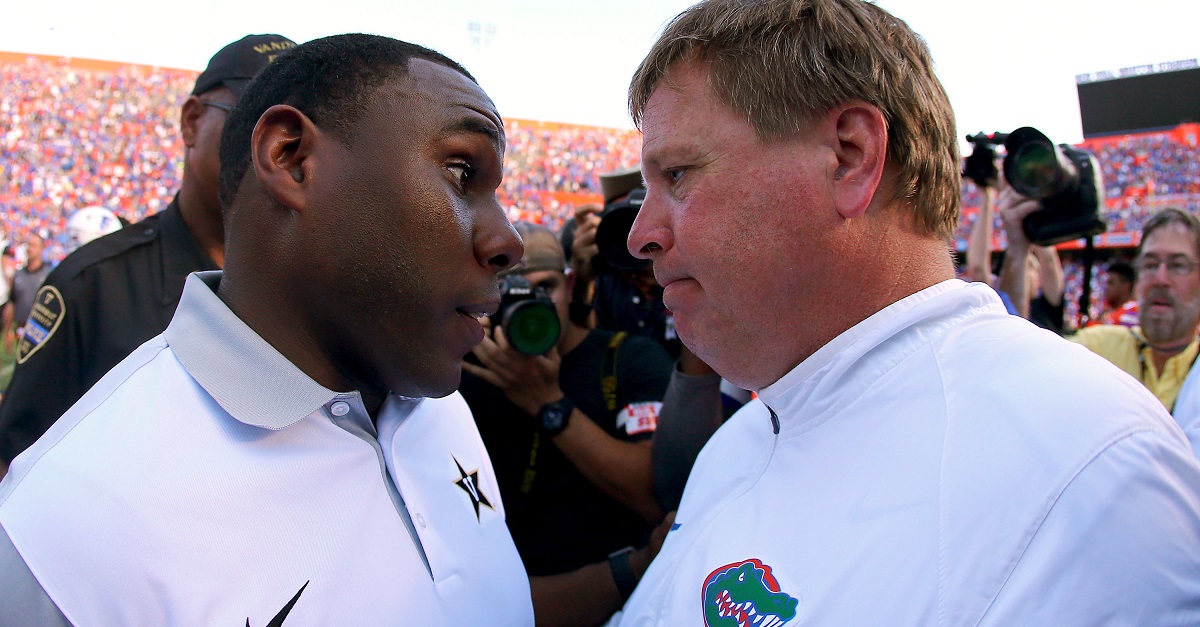 Bubba Wallace has definitely been a hot topic recently with everything that’s been going on. Between his outspoken support of the Black Lives Matter movement, his involvement in NASCAR’s decision to ban the Confederate flag from all events, and the investigation regarding the alleged noose found in his garage stall, it seems as if all eyes have been on Bubba. As the only current Black driver in NASCAR’s Cup Series, this 26-year-old is actively trying to promote a positive change in the sport.

Here, we’re going to take a step back from all the social media controversies and take a gander at Bubba’s racing career and personal life.

Darrell “Bubba” Wallace Jr. was born in Mobile, Alabama, and is the son of Darrell Wallace Sr. and Desiree Wallace. He started racing in the Bandolero and Legends car racing series at the young age of nine. Amazingly, in 2005, he managed to win 35 of the 48 Bandolero races held that year. By 2008, he went on to become the youngest driver to win at Franklin County Speedway in Virginia. He claimed the UARA-Stars Rookie of the Year award.

2010 marked a big transition year for Wallace, when he began driving for Rev Racing, which was part of NASCAR’s Drive for Diversity program. He began competing in the NASCAR K&N Pro Series East and was soon signed as a development driver for Joe Gibbs Racing. He had massive success this season, even winning his first race of the series. Later on in the year, he went on to grab another first-place win at Lee USA Speedway. At the end of his 2010 season, he became the first African-American NASCAR driver to receive Rookie of the Year.

Bubba Wallace made his National Series debut in the Xfinity Series in 2012, when he drove for JGR in the Dollar General Toyota. During this year, he received his first National Series pole finish. For 2013, it was announced that Wallace would run a full season in the Camping World Truck Series with Kyle Busch Motorsports. He won the Kroger 200 at Martinsville Speedway and became the first African-American to win a National Series race since 1963. He remained racing full-time in the Truck series for 2014, during which he found himself landing four wins, nine top-5 finishes, and 14 top-tens, leading to a third place overall finish.

He kept this positive momentum going, and, by 2015, he began competing full-time in the No. 6 Ford Ecoboost Mustang for Roush Fenway Racing. He did quite well this season, and just barely missed out on another Rookie of the Year award to Daniel Suárez.

Moving forward to 2018, Wallace took over as a driver for Richard Petty Motorsports once Aric Almirola announced his departure. He became the first African-American to receive a full-time NASCAR Cup Series ride since Wendell Scott in 1971. It looked like it was paying off, because Bubba took his No. 43 Chevrolet Camaro to a second place finish at the season-opening Daytona 500, becoming the highest finishing African-American in the “Super Bowl of Stock Car Racing.”

Wallace continued to have mediocre finishes during 2019, but displayed his full-potential with RPM at the 2019 Monster Energy NASCAR All-Star race. He won the second stage of the Monster Energy Open and finished fifth in the All-Star Race.

It is estimated that Bubba Wallace has a net worth of $3.5 million. Wallace has undoubtedly pushed hard during his racing career so far, and he’s only 26. I think there are still plenty of good things to come for young driver, though it’s nice to see him grab a decent chunk of change in the process, because he’s definitely earned it.

He holds himself to a high standard because he knows that he is a talented driver. With how young he is, it’s awesome to watch him set records and continue to push the sport forward. With a little time, I think Bubba has the ability to do something great, especially under Richard Petty’s guidance.

WATCH: Kyle Larson?s Wife Is a Babe Who Loves Beer