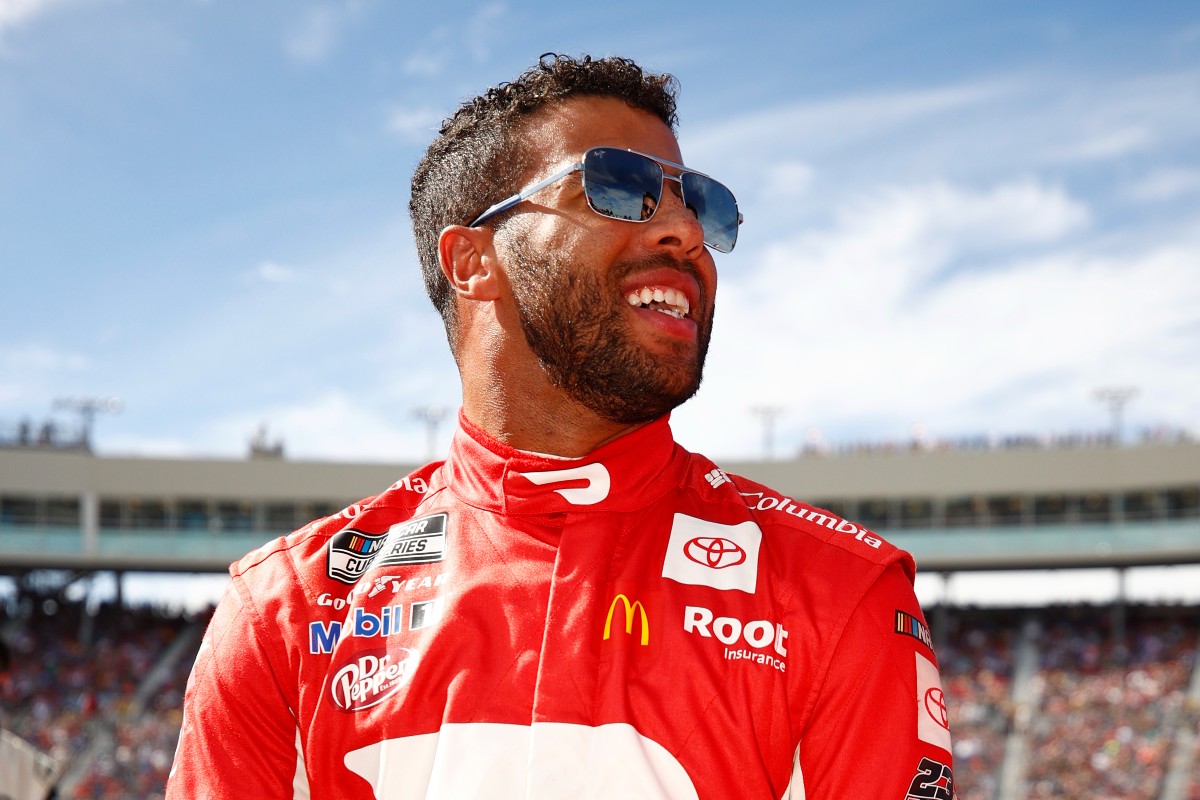 Bubba Wallace has dealt with his fair share of ups and downs over the past couple of years. Anyone who’s recently followed Wallace’s career probably won’t be all that surprised to learn the 28-year-old NASCAR driver is the focal point of a soon-to-be released television series.

Directed and produced by Emmy-nominated Erik Parker, RACE: Bubba Wallace is a six-part docuseries that is set to air on Netflix on February 22. You can get a sneak peek at the series in the Netflix-released trailer below.

“This is unlike any project I’ve ever participated in; it’s a raw, emotional and completely transparent account of the events that took place throughout the 2020 and 2021 NASCAR seasons,” Wallace said in a statement from Netflix. “With me, what you see is what you get. You’ll witness the peaks and valleys of the sport and see how one’s actions off of the race track are just as important as the ones on it.”

“One of the most compelling pieces of the series is the additional insight the viewers will gain by hearing from my peers, family and some of my partners that played a role in this monumental journey. Join me as we break down barriers, confront controversy, and welcome a new fan base to the sport of NASCAR.”

Parker was seemingly the perfect director to peg for Wallace’s series, given his list of directing credits that includes Hip Hop: The Songs That Shook America and L.A. Burning: The Riots 25 Years Later.

As for Wallace, his successes and struggles not only shook up the NASCAR landscape, but also made headlines on a national level.

In 2020, he became the first driver to sign with Denny Hamlin and Michael Jordan’s 23XI Racing team, and during his first season with the team in 2021, he snagged his first Cup Series victory at Talladega Superspeedway, becoming the first Black driver since Wendell Scott to win a Cup race.

On the flip side, Wallace’s serious battle with depression was also made public, a battle that only intensified after the backlash that he received following NASCAR’s decision to ban Confederate flags from all events. The decision was in large part made due to Wallace’s outspokenness regarding the issue, and led to Wallace becoming the target of ad hominem attacks from a number of NASCAR fans. This mudslinging culminated in a noose being discovered in Wallace’s garage at the 2020 Cup race at Talladega, where the 28-year-old driver would make history a year later.