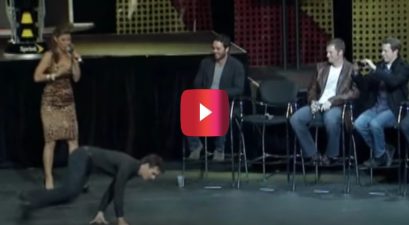 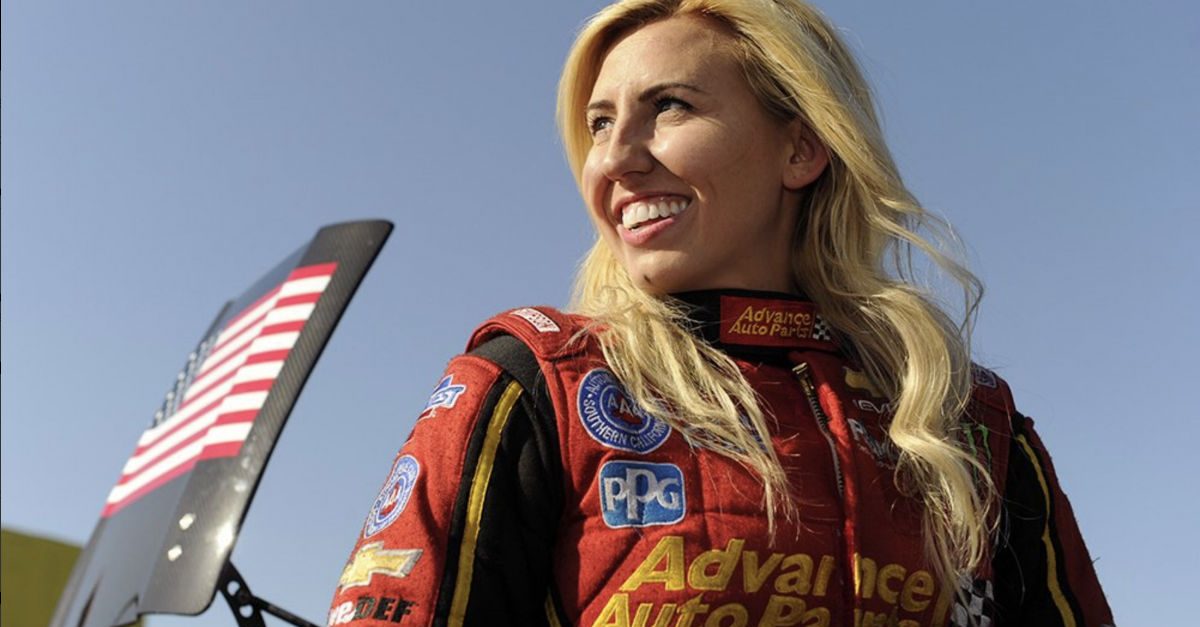 Force said that she made the decision to step away from drag racing to spend more time with her family, though she promised to remain involved in the NHRA by supporting her racing team and engaging in off-track partnerships.

After an incredible run these last seven years in my nitro funny car, I have decided it is the right time for me to step away from my driving duties. Thank you SO much for all of your continued support! To my JFR family, my @AdvanceAutoParts team, my sponsors, my competitors and especially the fans, thank you for always being so supportive in my journey in racing and I hope to have your continued support as I enter into the next chapter in life. I hope to see you all at the races! ((More info at the link in my bio)).

“I will be stepping away from my driving duties, effective immediately,” Force said in an official statement. “This was a personal choice as I feel I?m ready to see what the next chapter in my life has in store for me, while spending more time with family.”

“I intend to remain involved in the industry I love and continue to work with a few select partners as I go forward in 2019. I am so thankful that I have had the opportunity to have such a successful career at John Force Racing and the privilege of working with so many incredible people while racing against competitors who pushed me to be a better driver.?

The youngest daughter of 16-time NHRA Funny Car champion John Force and wife of IndyCar racer Graham Rahal, Courtney Force was also the No. 1 qualifier 28 times during her career, with 11 of those top qualifying finishes happening during the 2018 season. For context, her dad set the single-season qualifier record in 1996 with 13.

Clearly, being a force to be reckoned with on the drag strip runs in the family.

?I first have to thank my dad for encouraging me to live out my dream of being a Funny Car driver while getting to compete against him and learn from the best,? Force continued. ?I want to thank my family and my husband, Graham, for their support through the highs and lows and to my team for their undeniable will to win and for always keeping me motivated, confident and safe in my race car.?

?Thank you to all of my sponsors from the start of my career with Traxxas and Ford to now with Advance Auto Parts, Chevrolet, Auto Club, PEAK, Monster, PPG and Mac Tools. I?m grateful for all of your support both on and off the track and the opportunity I had to represent your brands with pride.”

?Last but not least, to my fans: thank you for all of your support throughout my career. I?m excited to see where this next chapter will take me and I hope to see you all at the track soon.?

Best of luck to Courtney in all her future endeavors!