Goodyear Ad Featuring Dale Jr. Shows How He Wanted to “Make My Own Name” 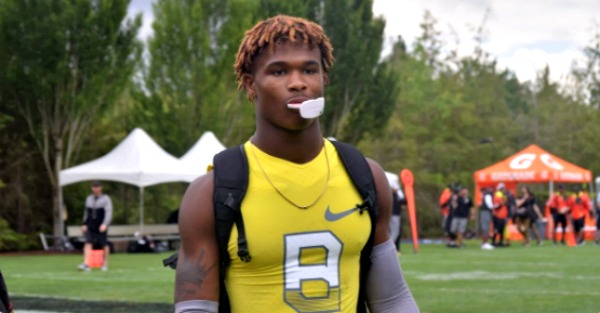 Jim Croce died tragically and way too young in a plane crash in 1973 (can you believe it’s been that long?) at the age of 30. In a short musical career, he recorded a number of hits, including I Got A Name.

Fast forward to 2018. Croce’s song is the backdrop of a Goodyear commercial featuring Dale Earnhardt Jr., with a quick shot of the legendary No. 3 his dad drove. And, it’s terrific.

It shows Dale Jr. as a child, a young adult, and finally an adult. It shows the No. 3 as the lyric, “and I carry it with me like my daddy did,” plays in the background. It ends with a young Dale Jr. saying, “I just kind of want to make my own name.”

“I like to tell the story,” Earnhardt Jr. told ESPN. “It makes for a good story. It makes sense to me with Goodyear because (Dale Sr.) was a big fan of Goodyear. He would be right there beside me if he could, telling the same story.”

For Goodyear, the commercial was more than a TV spot.

“We saw an opportunity to create a conversation around the importance of everyone making a name for themselves,” Goodyear’s Seth Klugherz said.

The story takes on an extra meaning because A.J. Croce — Jim Croce’s son — sings his version of the song. So, Goodyear managed to blend together the two families, both with fathers who died tragically.

But, don’t expect to see Junior in just any old commercial. He’ll get a lot of opportunities, and will carefully weigh each one.

“If you are doing a personal services agreement, you definitely, every time you get presented with an opportunity, you have to ask yourself whether it aligns with your brand, your message,” Junior said.

There’s no doubt that the message of this Goodyear commercial is spectacular.