Like with most other motorsports and auto racing events, the high-stakes nature of the IndyCar Series has sadly resulted in a number of deaths over the years.

In the aftermath of these tragic IndyCar fatalities, the sanctioning body often implements improved safety protocols to ensure that drivers are better protected in the future. Remember the safety implementations that came after NASCAR legend Dale Earnhardt died at Daytona? Well, IndyCar has followed a similar path, introducing much of the same safety features you would see in NASCAR.

As further proof of just how dangerous the sport can be, we're going to be looking back at eight of the most noteworthy fatal crashes that have occurred during the last 25 years of IndyCar. 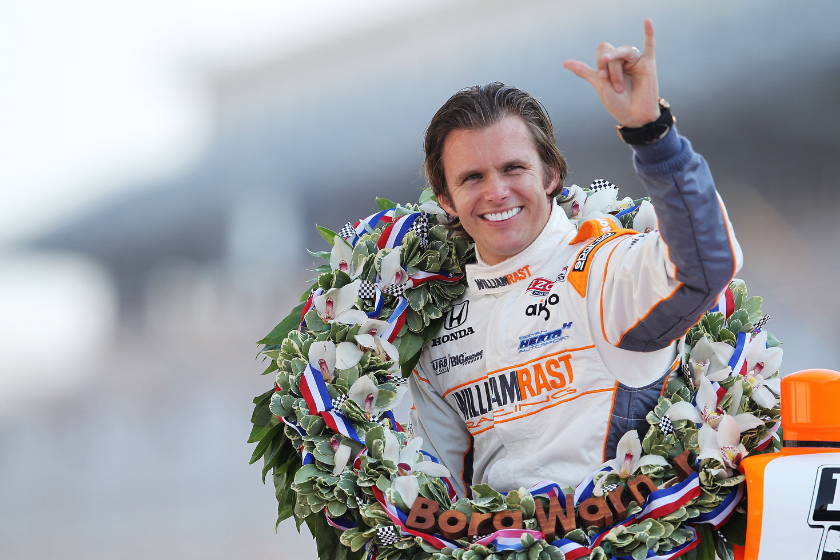 Back in 2011 at Las Vegas Motor Speedway, Indy 500 winner Dan Wheldon was involved in a severe 15-car wreck during lap 12 of the IZOD IndyCar World Championship.

It all started when two race cars clipped each other, and unfortunately Wheldon, who was the driver of the No. 33 Honda, couldn't avoid the ensuing pileup. As a result, his car collided with another and flew into the air, before slamming into the catch fence on turn 2.

Just two hours after the fiery crash, it was announced that Wheldon did not survive. Commenting on the severity of the wreck, Mario Andretti with Andretti Autosport noted that it was "incredible that no more than just one driver was [seriously] hurt." 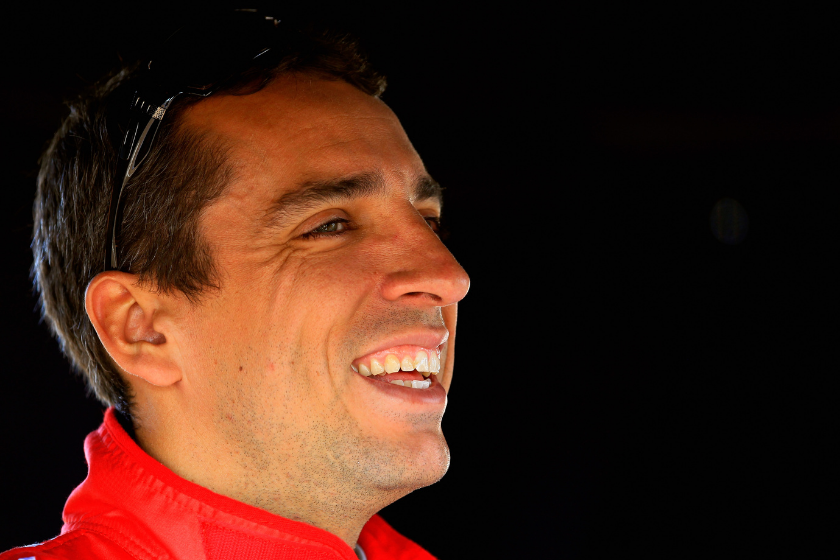 It all happened after driver Sage Karam broke loose and slammed his car into the wall of the race track. As debris flew across the track, Wilson was attempting to avoid the car crash when the nosepiece of Karam's vehicle struck him directly in the head.

He was traveling near 200 mph when this happened.

The blow knocked Wilson unconscious, causing him to drive his car directly into the wall. The racer was pronounced dead after medical crews rushed to tend to him. 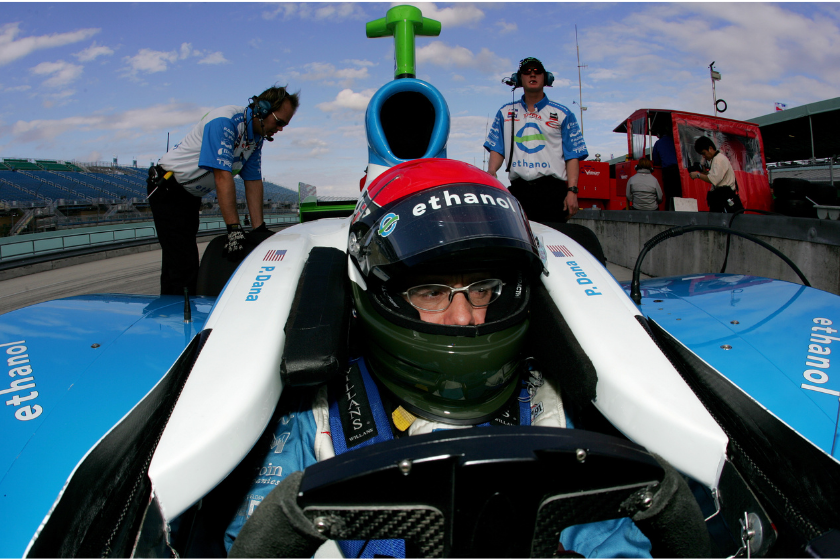 In 2006 at Homestead-Miami Speedway, driver Ed Carpenter blew a tire and spun his car during the practice session for the first race. He hit the wall before coming back down on the track.

Spotters told their drivers to go low, and many made it past the wreckage. Paul Dana, driving the Rahal-Letterman car, hit a piece of debris that damaged his right front suspension. Because of this, he was unable to brake effectively and collided into Carpenter's car at 176 mph.

Both Carpenter and Dana were transported to Jackson Memorial Hospital, where Dana was pronounced dead due to complications from his injuries. Carpenter miraculously survived, despite the severity of the collision. 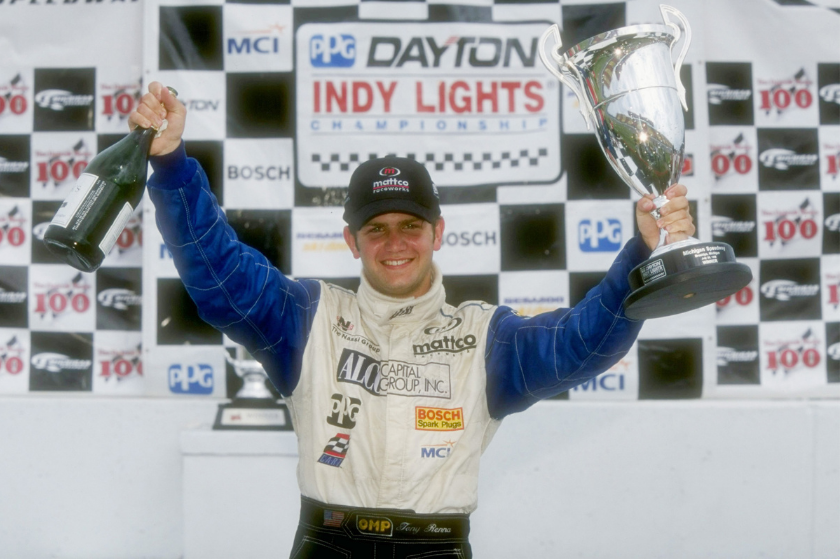 On October 22, 2003, tragedy struck during a tire test at Indianapolis Motor Speedway where Tony Renna made his first on-track appearance with Chip Ganassi Racing.

During his fourth lap, he entered turn 3 slightly below the racing line, traveling at a speed of 227 mph. His car lost grip, sending him spinning into the infield grass. As air caught the underside of the car, it went airborne.

His vehicle eventually struck the retaining fence, causing rapid deceleration that the human body is unable to withstand. Renna didn't make contact with the SAFER barrier, and despite being equipped with a HANS device, he died instantly due to massive internal trauma. 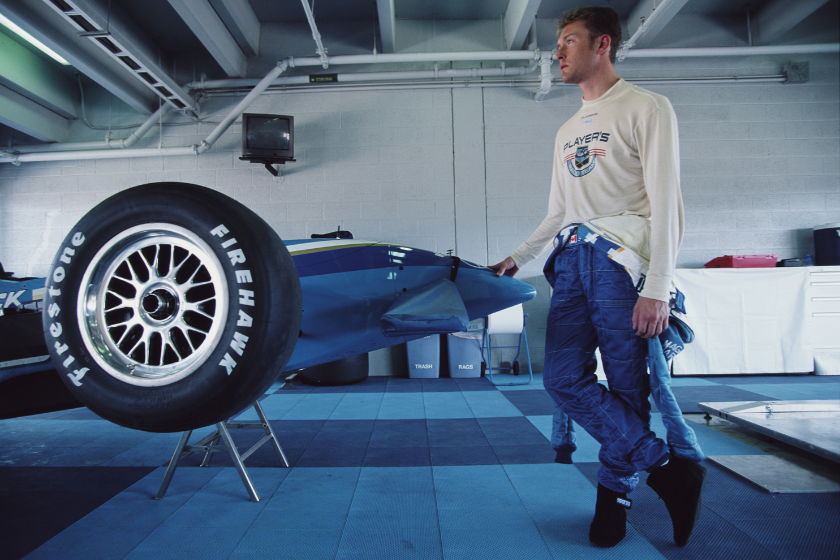 In 1999, during the CART FedEx Championship at California Speedway, Greg Moore was involved in a crash severe enough to make anyone's jaw drop.

Just a day before the race, Moore was struck by a car while riding his moped. He required 15 stitches in his hand, and it was unclear if he would compete in the main race. After a testing session, he was deemed race ready.

During the main race on lap 10, Moore was 15th in the standings when his car suddenly lost control. He skidded from the asphalt into the wet grass where he went airborne. He then collided with a concrete barrier at over 200 mph, splitting the car into two pieces.

Medical staff rushed in to help, but they were unable to restart Moore's heart. Associated Press announced his death after the race ended. 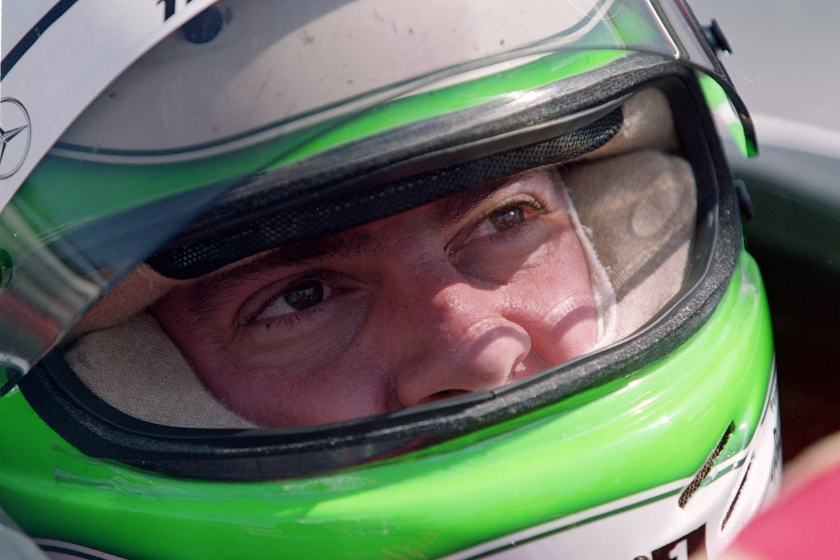 During the qualifying session of the Grand Prix at Laguna Seca, Rodríguez was entering the notorious double plunging corkscrew corner, where it's believed that his throttle became stuck. Unable to stop, he collided with the wall, and his car flipped over onto the other side of the race track, finally stopping on its roof.

Later investigation found that Rodríguez died instantly due to a basilar skull fracture caused from the crash. 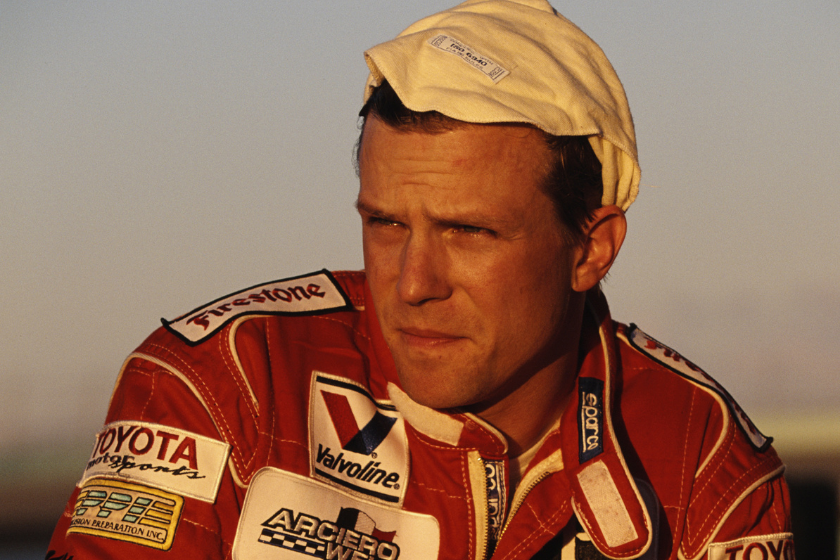 After Krosnoff's car made contact with Stefan Johansson, it was sent into the air and directly into the catch fence, a tree, and a light post. The car ripped into pieces, and Krosnoff was killed instantly. Medical crews rushed to help, but it was too late.

Sadly, track official Gary Avrin was also pronounced dead after Krosnoff's right front wheel stuck him during the initial portion of the wreck. 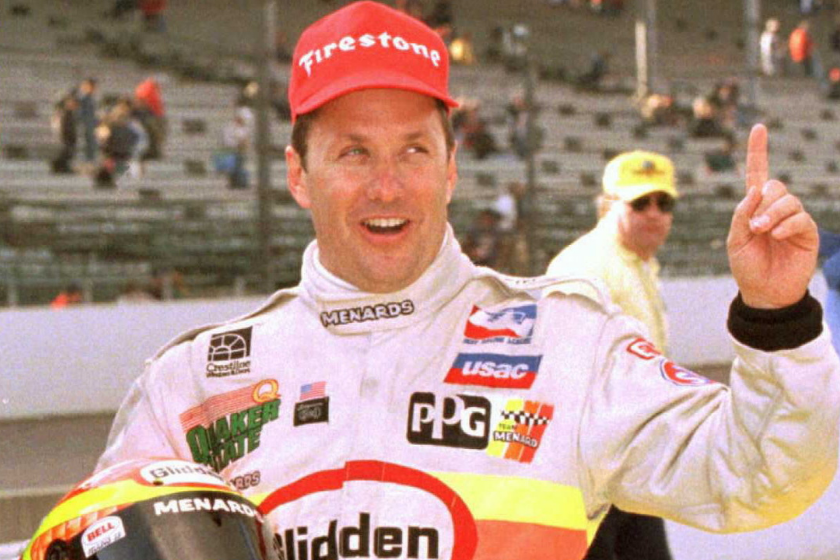 Photo by Fil/AFP via Getty Images

Legendary driver Scott Brayton's death came during a practice session at the Indianapolis 500. This IndyCar race would have marked his 15th start in the Indy 500.

While entering turn 2, Brayton experienced a tire blowout that turned the car sideways. His car then collided with the wall while traveling at 235 mph. He travelled nearly another 1,000 feet before his car came to a halt.

He was promptly transported to Indianapolis Methodist Hospital, still unconscious, and was pronounced dead shortly after. Brayton was the 40th driver to die at the Indy 500.