Jimmie Johnson Helps Folks in Need Through His Incredible Foundation 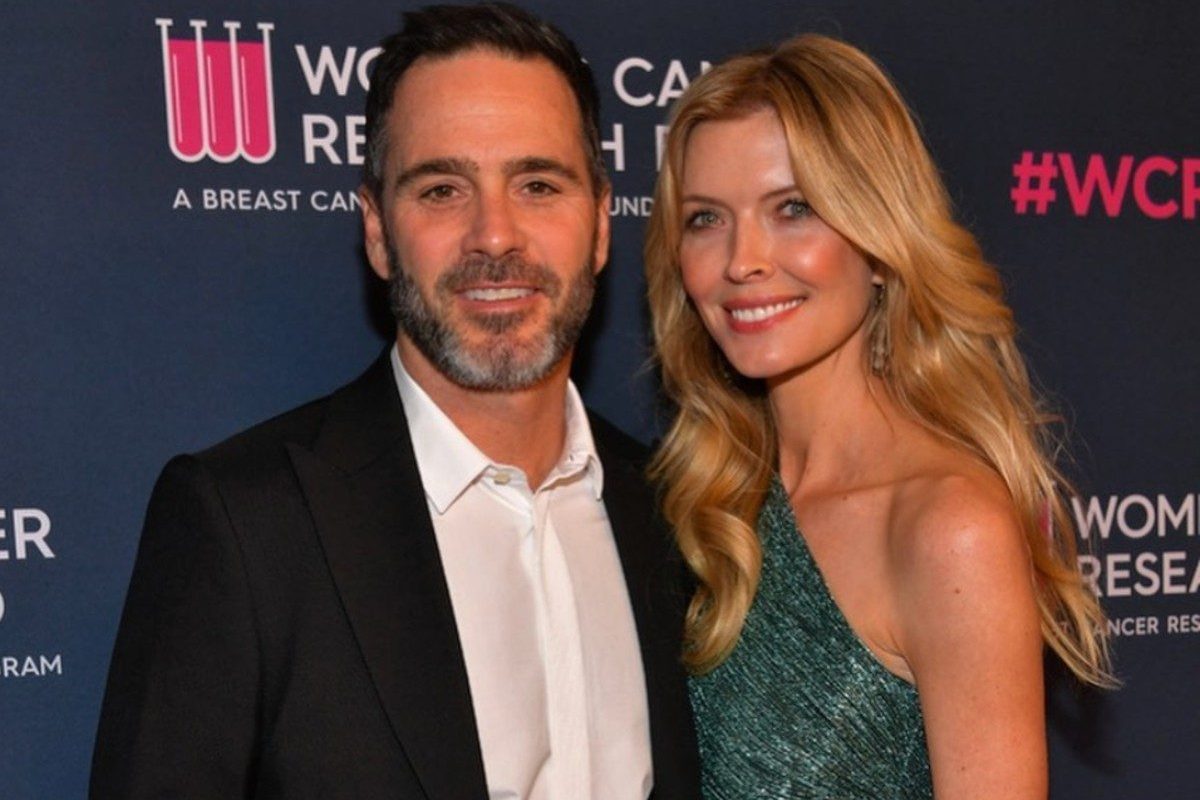 It’s always nice to see the more fortunate NASCAR drivers doing what they can to help out those in need. Jimmie Johnson, the driver of the No. 48 Chevrolet Camaro ZL1 for Hendrick Motorsports and seven-time NASCAR cup series champion,does exactly that. The mission of the Jimmie Johnson Foundation, which was started by Jimmie and his wife Chandra, is dedicated to assisting children, families, and communities in need, and they do a pretty fantastic job at it.

Currently, the foundation chooses to support K-12 public education, and they do it through a variety of nonprofit organizations. On top of their public school support, they also stay involved with the Make-A-Wish foundation and continue making dreams come true. Especially with the current COVID-19 public health crisis, people need this assistance more than ever, so let’s go over some of the various organizations that are a part of the Jimmie Johnson Foundation.

The Jimmie Johnson Foundation Champions Grant Program provides large grants towards K-12 schools in the United States, specifically in the El Cajon/San Diego, California districts, as well as areas in North Carolina and Oklahoma. Grant recipients must be in these districts to be eligible, but they provide massive help for these underfunded schools.

Throughout its history, the Champions Grant Program has had a total of 134 grant projects, and they’ve issued just under $6 million in total grants. That’s certainly enough to make a pretty large impact in the quality of education for these students, but this is only one of the programs.

The Blue Bunny Helmet of Hope Program is another awesome organization within the JJF. Currently in its 13th year, the program gives fans and consumers a chance to nominate their favorite charity for K-12 public education for an opportunity to be featured on Jimmy Johnson’s helmet during a predetermined NASCAR Cup race. Even more than just being featured on the helmet, the Blue Bunny Helmet of Hope grants selected charities to receive $25,000 and a Blue Bunny ice cream party.

Since its launch in 2008, the Helmet of Hope program has awarded more than $1.4 million to 131 charities. Although the nomination process for 2020 has passed at this point, they’ll be sure to open up 2021 nominations in the near future. It’s an awesome way for people to support charity, while also having a chance to see their name on the helmet of a very talented driver.

Team Up For Technology

Team Up For Technology is a vital program within the foundation. In a rapidly growing digital age, it’s extremely important that schools are up to par when it comes to technology. This organization gives schools an opportunity to win a $48,000 digital makeover. This includes new computers, applications, and other upgrades to their digital education program.

To be included in the nominations, schools will be given a camera and laptop to create an awesome video on why they should be selected. Multiple videos from past finalists have been included on the website, such as the Loch Lomond Elementary School video. When you watch any of them, you really get a clear idea of how much this additional funding helps out.

So far, they’ve completed nine technology makeovers and gifted over half a million dollars in cash or In Kind awards. Public school have struggled to keep up with the growing age of technology, but with this assistance, it greatly helps them catch up.

More information about specifics can be found on JimmieJohnsonFoundation.org, but if you work in a K-12 industry in one of their districts, I would highly suggest checking out these programs. Who knows? Maybe your school could be the next one to be granted some extra funding. I think it’s awesome what Jimmie Johnson is doing for the younger generations, and I hope he continues to see success within his charities.