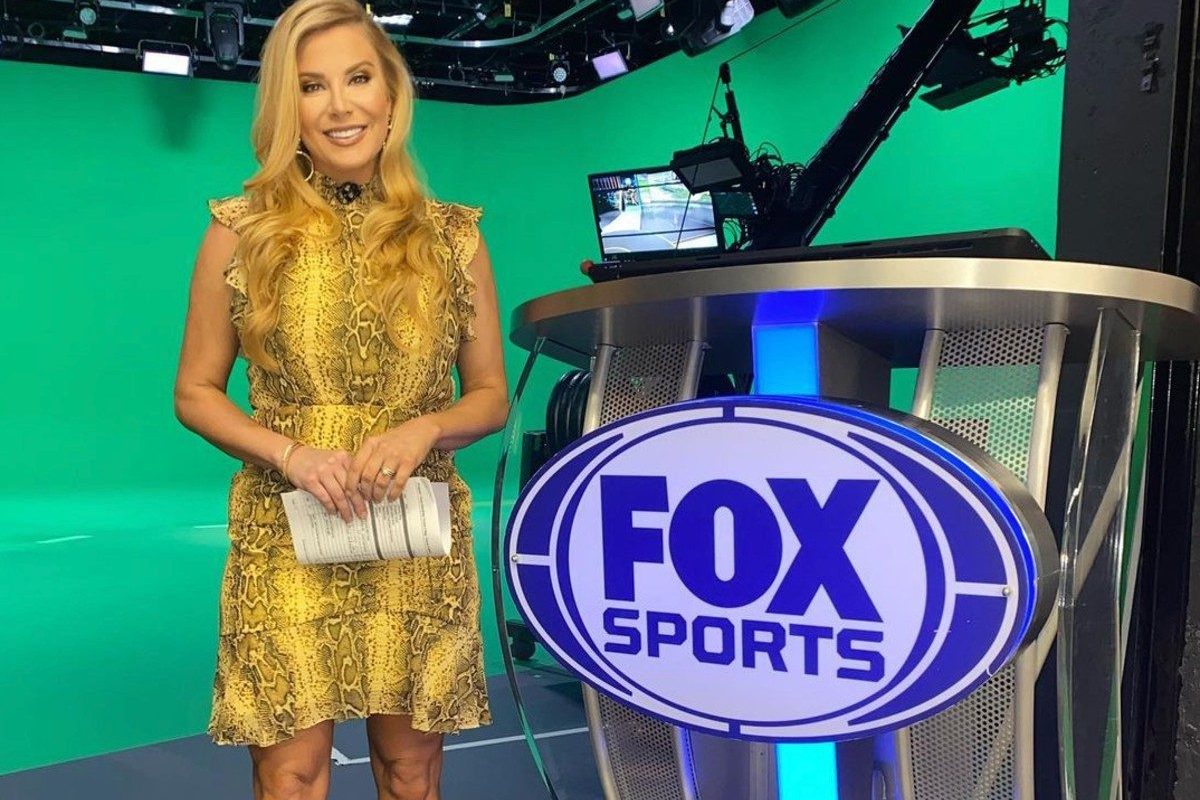 If you keep up with NASCAR, then chances are you’ve probably seen Kaitlyn Vincie pop up on your TV screen on more than one occasion. Currently, she works for Fox Sports as a reporter, while also starring as a co-host on both the NASCAR Race Hub and NASCAR Race Day pre-race shows.

On every segment she does, Vincie displays a passionate knowledge of the sport. This is because she’s surrounded herself with the motorsports environment from a very young age. She always dreamed of becoming a broadcaster, and her hard work eventually made that a reality. Let’s learn a little more about Kaitlyn Vincie, and look at how she got to where she’s at today.

Born in Harrisonburg, Virginia, Kaitlyn was raised in Bridgewater before moving to Warrenton at the start of high school. Even back then, she showed a serious interest in journalism. During this time, she was involved in track events, and managed the wrestling team for all four years. After graduating from Fauquier High School in 2006, she attended Christopher Newport University, where she graduated with honors with a bachelor’s degree in communications.

She and her husband Blake Harris welcomed their first child back in 2017, and in 2021, they welcomed their second. Not only does Kaitlyn have to balance between a family and work life, but Blake is also normally traveling 38 weekends out of the year while he works as a NASCAR crew chief in the Cup Series.

While Vincie was in college, she interned for the university’s athletics department. She later landed a similar role for the USAR Pro Cup Series at Charlotte Motor Speedway. Her senior dissertation was on the topic of gender disparity in auto racing, mainly focusing on former racer Danica Patrick. However, it wasn’t until Kaitlyn secured a pit lane pass for the NASCAR All-Star Race that she knew she wanted to get more involved in stock car racing.

Vincie then landed a job as a host/pit reporter for Langley Speedway TV. During her time there, she covered the local short-track racing circuit, which included the NASCAR K&N Pro Series East, Late Model, Grand Stock, and plenty more. What put her in an even better position was when she decided to upload self-made NASCAR reports to her YouTube channel. Her blog series interviewed different drivers, and she provided her opinions on the Sprint Cup Series. These videos became so popular that they eventually were broadcasted on SceneDaily each week.

Eventually, Kaitlyn left Langley Speedway to work as a marketing director for a Newport News-based tanning salon, but that didn’t last long. Shortly after, she was contacted and hired on as a social media reporter on the SPEED show Trackside. She traveled around as member of the SPEED Road Tour Team, visiting each of the many Cup Series stops. Vincie also played a part in the 2012 season-ending NASCAR Awards Ceremony in Las Vegas. That same year, she moved to Charlotte, North Carolina.

In 2014, she began working as a pit lane reporter for K&N Pro Series East races on Fox Sports 1. Later in the season, she became a garage reporter for NASCAR Raceday and NASCAR Live. She also debuted as a feature reporter for the Camping World Truck Series races.

Each year, it seems as if she takes on more of a workload, but Kaitlyn Vincie definitely seems to love what she’s doing. Her job has allowed her to travel the world, experience numerous different types of motorsports events, and get up-close-and-personal with famous drivers.

She’s the definition of a go-getter, and I believe we’ll see Kaitlyn Vincie continue her NASCAR involvement for many more years to come.