Kelley Earnhardt Is One of NASCAR’s Most Successful Businesswomen 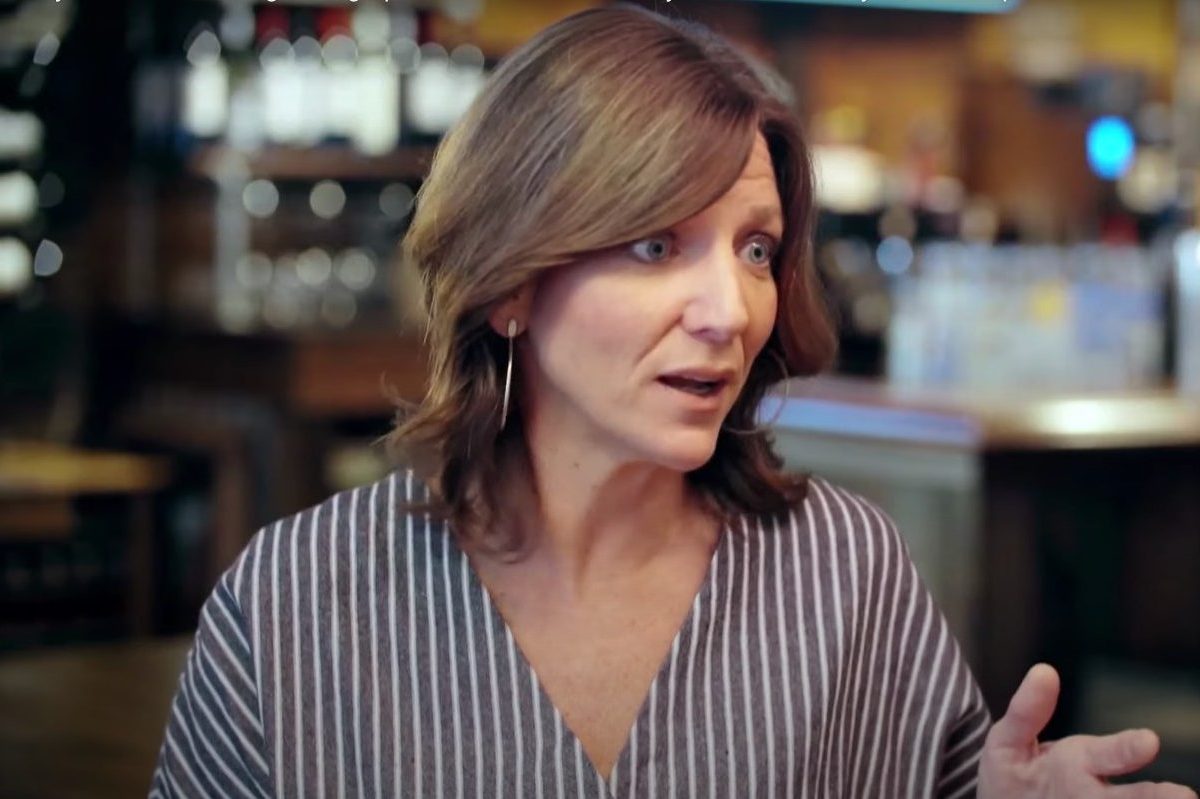 The Earnhardt bloodline just knows how to succeed, and Kelley Earnhardt Miller is no exception. She’s the daughter of Dale Earnhardt Sr., but instead of being a full-time stock car driver in NASCAR, Kelley found her strengths as a businesswoman behind the scenes with her brother Dale Earnhardt Jr. at JR Motorsports.

Without her continued influence on the business, who knows where it would be today? I feel like she deserves more than a little credit for what she’s been able to accomplish over the years. That’s why we’re going to check out exactly what Kelley was able to bring to the table, and what she’s been up to recently.

Born in Kannapolis, North Carolina, Kelley certainly grew up around the race car driver lifestyle, and 12-year-old Kelley was already driving cars around the farm. She eventually hopped into the driver’s seat of a race car and started competing at her local tracks. Both Dale Sr. and ESPN had positive things to say about her driving ability. She never ended up racing on the speedway professionally, but she attended school instead.

In 1995, Kelley earned a bachelor’s degree in Business Administration with a concentration in production and operations management from the University of North Carolina at Charlotte. Right out of the gate, she landed a job with Action Performance, a souvenir sales company well-known in NASCAR merchandising. She spent six years with the company, and worked her way up to both vice president of sales and vice president of procurement.

2001 marked the year that she came onboard JR Motorsports. This was a significant move at the time, because Dale Jr. had just secured two Xfinity Series championships in ’98 and ’99, so he was really starting to see some fame in the sport. With Junior’s rapid growing success as he jumped into the NASCAR Cup Series, someone had to manage the back end, and that’s where Kelley came in. She instantly went to work, managing finances and landing tons of corporate deals that intensified her brother’s business portfolio. Not only did it help him succeed as a driver, but it grew him as a businessman, as well.

Kelley never slowed down. By 2007, the Charlotte Business Journal voted her to receive the Top 25 Women in Business Achievement Award. This same year, an Associated Press article referred to her as “one of the most powerful people in the sport of NASCAR.” Two years later in 2009, ESPN columnist Ryan McGee listed her as the third-most powerful woman in NASCAR.

One of Kelley’s most beneficial actions was persuading and bringing on racer Danica Patrick to JRM in 2010. This decision earned her an Opportunity Award from Lyn St. James’ Women in the Winner’s Circle Foundation. It also created the Earnhardt Jr./Patrick tandem team, which NASCAR fans loved. She received yet another award in 2015, as she was named one of Sports Business Journal’s Game Changers/Women in Sports Business, due to her overall impact on the sport.

Beyond being a JR Motorsports co-owner and general manager, Earnhardt Miller is also on the board of directors for the Dale Jr. Foundation. She additionally serves as Chairwoman of the Board and Director of Blueharbor Bank, as well as on the Board of Directors for BRANDT and Children?s Hope Alliance.

In recent accomplishments, Kelley Earnhardt Miller just authored a new book, Drive: 9 Lessons To Win In Business and In Life, with the help of co-writer Beth Clark. It was just released in 2020, so If you’re looking to learn from her self-drive, I’d highly suggest checking it out.

Earnhardt Miller’s first marriage came in 2001 with Raymond Walter Holm Jr. An eventual divorce led her to meeting and marrying Jimmy Elledge, with whom she has two daughters, Karsyn and Kennedy. She eventually divorced Elledge, and in 2011, Earnhardt married NASCAR driver L.W. Miller, and they have a son together, Wyatt Miller.

Interestingly enough, Kelley’s daughter Karsyn currently competes in midget car racing, and Wyatt has competed on the track as well. With their skills on the track and their mother behind them, it wouldn’t surprise me to see these young racers go far in motorsports. One look at Kelly Earnhardt’s social media, and it’s clear that her role as a mother is her top priority, even with her numerous business ventures.

What can you say? Kelley Earnhardt’s resume speaks for itself, and it’s the reason she’s seen as much success as she has over the years. Any race team or company would benefit from having Kelley on their side, but I wouldn’t imagine she’ll be leaving JRM anytime soon. My respect goes out to this woman for all that she’s done, and I hope she continues impacting the sport of racing.