How Did Terry and Bobby Labonte Make NASCAR History? 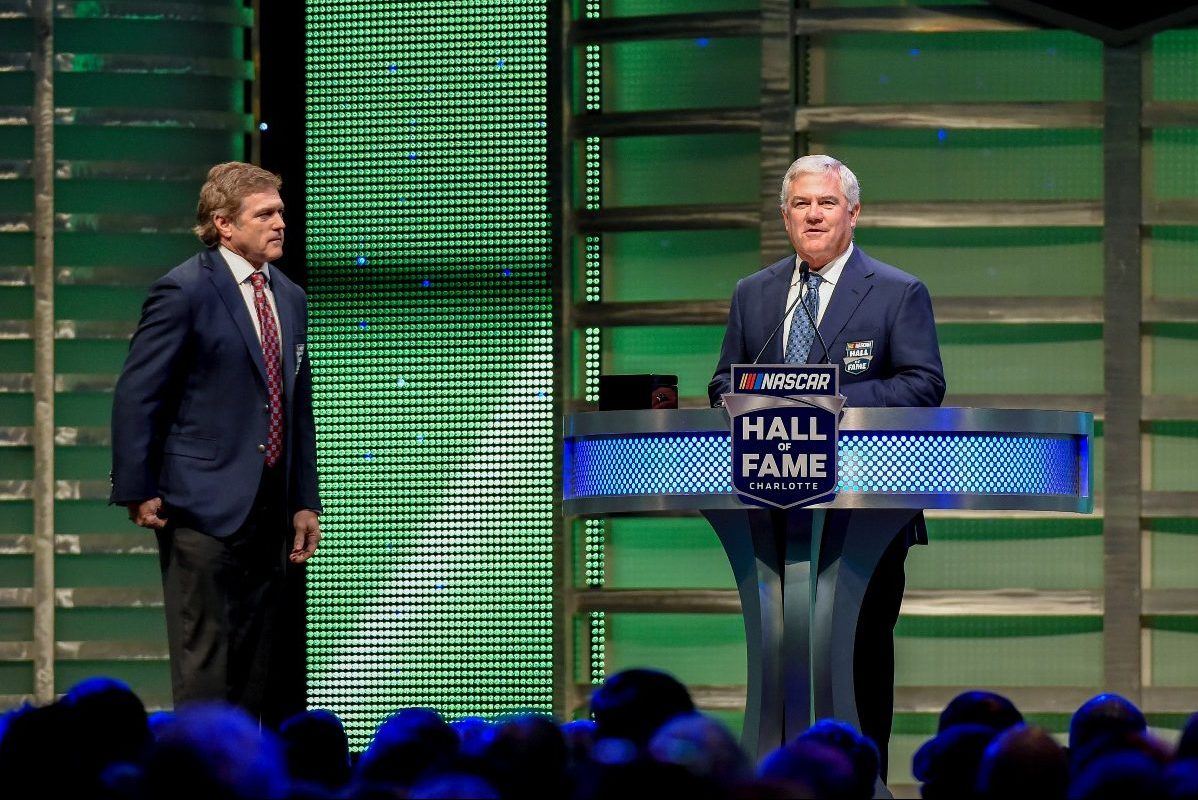 In the modern era of NASCAR, Kurt and Kyle Busch have proven to be the most dominant brothers in stock car racing, with three Cup championships between the two of them. But, before the Busch brothers came on the scene, the Labonte brothers were running the show.

When Bobby Labonte won the Winston Cup Series title in 2000, he joined his older brother Terry as a NASCAR champion, with the Terry having won in 1984 and 1996. This put the Corpus Christi, Texas natives in the record books as the first siblings to win the NASCAR championship. How’s the for an awesome tidbit of NASCAR history?

Terry Labonte?s first NASCAR race was at Darlington Raceway in 1978 with Hagan Racing, which was helmed by team owner Billy Hagan. He would see major success during his time with the Louisiana-based racing team, and in 1984, Terry would go on win the NASCAR Cup Series championship for the first time.

After stints at Junior Johnson & Associates, Precision Racing, and a return to Hagan Racing, Labonte would mount his second championship run with Hendrick Motorsports in 1996, driving the No. 5 Chevrolet race car. Chevrolet and Hendrick would prove to be a good mix for Terry, considering he and Richard Hendrick also co-own a Chevy dealership in Greensboro, North Carolina.

Terry’s success behind the wheel earned him a number of accolades, including inductions into the NASCAR Hall Of Fame, the National Quarter Midget Hall of Fame, and the Motorsports Hall of Fame of America.

The younger Labonte brother was certainly no slouch on the race track, either. As it turns out, he was actually the first NASCAR driver to win both the NASCAR Busch Series (1991) and NASCAR Winston Cup championships (2000).

A NASCAR Hall of Famer just like big brother Terry, Bobby’s longest, and most successful, stretch came with Joe Gibbs Racing, where he won his lone Cup championship driving the No. 18 Pontiac. Having won the IROC title in 2001, Bobby is also the first driver to complete the NASCAR Triple Threat at the same track. He accomplished the feat by winning races at Martinsville in the Cup Series, Xfinity Series, and Truck Series. Not too shabby!

How about those Labonte brothers, huh?! You can’t get much more dominant than that!