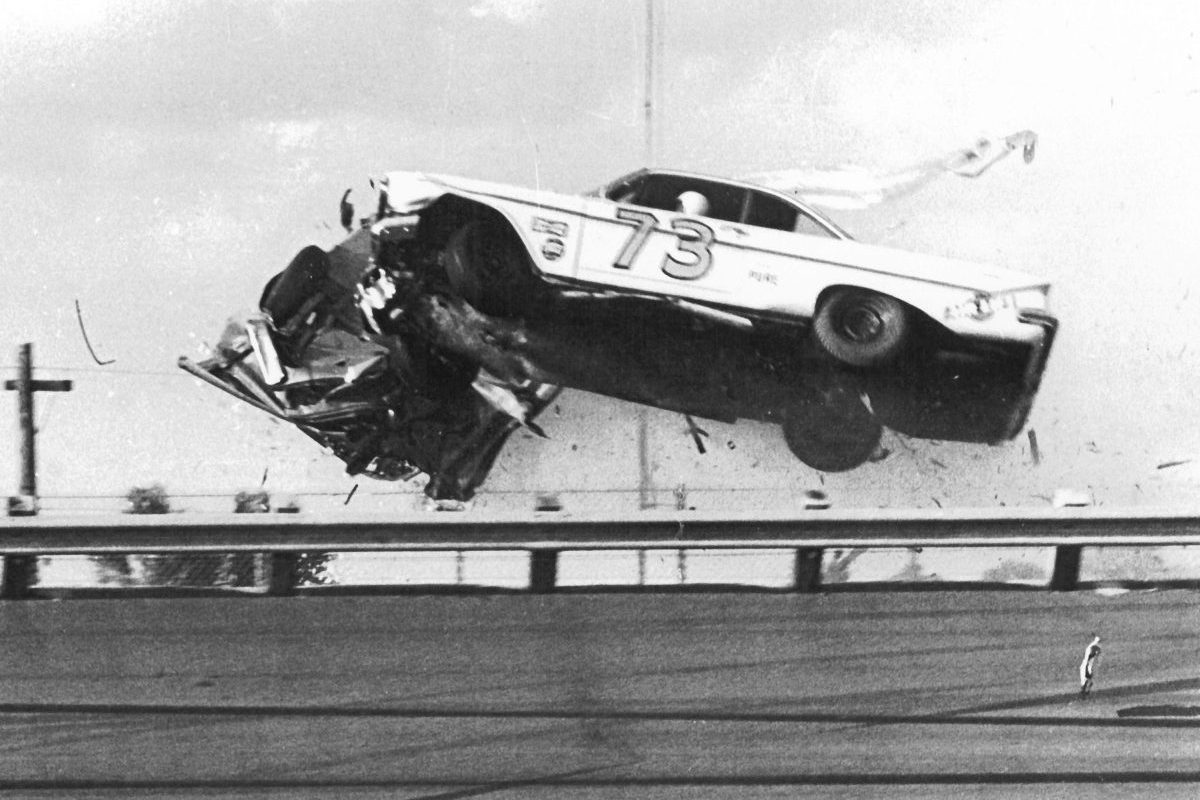 Remember the early days of the National Association for Stock Car Auto Racing?

If you don’t recognize that as the full name of NASCAR, then no, you probably don’t. The association started in 1948, with the first actual race taking place on June 19, 1949 at the Charlotte Fairgrounds Speedway in North Carolina.

This isn’t the story of the early days of NASCAR, but rather, the beginning of a racing legacy: that of the Petty racing family, officially known as Petty Enterprises. First there was Lee Petty, whose sons Richard and Maurice Petty carried on the racing tradition, with Richard behind the wheel and Maurice acting as crew chief. Richard’s son Kyle Petty then picked up where his father left off, and Kyle’s son Adam Petty followed in his family’s famous tire tracks, until he was tragically killed in a track accident in 2000.

On paper, it may seem that Lee Petty had a pretty short career, but there are two very good reasons for that. First, he was 35 when NASCAR was established. The second is the terrible crash that prematurely ended his career.

Lee Petty was present for that very first race in Charlotte. It didn’t necessarily go well, due to the fact that he lost control of the 1949 Buick Roadmaster he borrowed for the race and rolled it four times, but you know what they say about the best laid plans.

Luckily, this was one of those situations in which persistence pays off, and before long, Petty was the name to beat in stock car racing.

In fact, Lee Petty won the very first Daytona 500, beating Johnny Beauchamp in an actual photo finish. Petty drove a 1959 Oldsmobile Super 88 for the race, which seems boggling compared to today’s souped-up race cars. Officials for the inaugural Daytona race held the results for three days, until a photo snapped at just the right moment at the finish line proved that Petty was indeed the winner.

All told, Lee Petty swept up 54 NASCAR Cup Series wins, 332 top-ten finishes, and was the first driver to capture the Grand National Champion title three times, in 1954, 1958, and 1959. Not a bad start to one of motorsports’ most influential dynasties.

Though his official stats in the International Motorsports Hall of Fame and NASCAR Hall of Fame indicate he raced until 1964, Lee Petty’s full-time career as a race car driver ended in February 1961 at Daytona International Speedway, Daytona Beach, Florida.

The crash itself didn’t occur during the race, but during the second qualifying event. Johnny Beauchamp — the very same driver Petty had beaten in the inaugural race two years earlier — lost control of his vehicle, which tapped Petty’s bumper as the two approached a turn. Both vehicles blew through the guardrail and off the track. The corner was steeply banked, which meant the cars sailed through the air before landing and rolling into the racetrack parking lot.

Richard Petty was present the day of the crash, and noted that his father was lifeless when he was removed from what remained of his vehicle. He was loaded in an ambulance and taken to the local hospital, where doctors determined he had a punctured lung, plenty of fractures, and internal bleeding. Richard also recalls that doctors told him it would be “touch and go” for awhile, painting a grim prognosis for the superstar racer.

After a few days in a coma and four months recovering in the Daytona hospital, Lee Petty was able to return to the regular life, but his full-time career was over. He made a few NASCAR race appearances over the years, but his final race was at Watkins Glen, New York in 1964. He explained that racing just wasn’t fun since the crash, and handed control of the family racing team, Petty Enterprises, to his sons.

The End of an Era

Petty is buried in his hometown of Randleman, North Carolina.

Today, the Petty family joins superstar dynasties such as the Earnhardts, Waltrips, and Buschs as some of the most influential contributors to motorsports. It’s hard to say what might have changed if it hadn’t been for Lee Petty’s career ending crash, but it’s fair to say that the racing pioneer was one of the greatest drivers in NASCAR history.