NASCAR on Easter Sunday: A Look at a Few of the Most Historic Moments From Over the Years 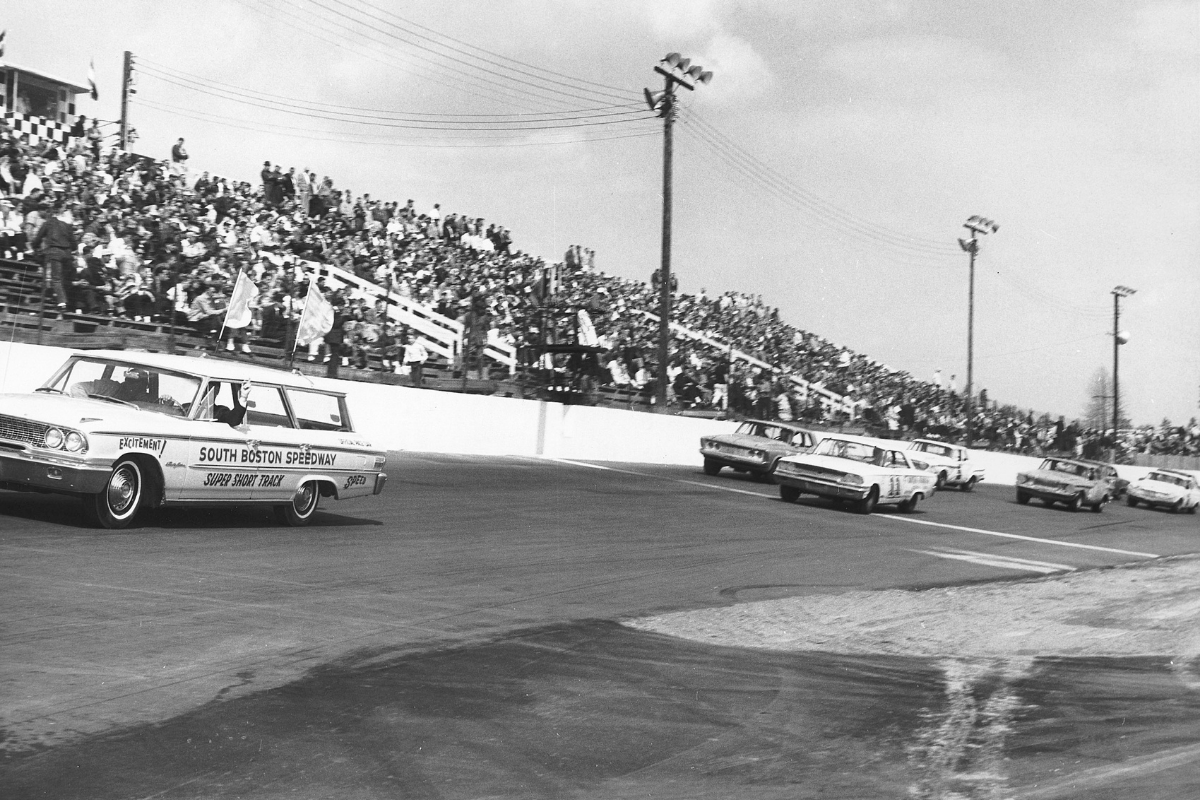 Easter Sunday just got even better. NASCAR is back!

On April 17, the Cup Series is heading to the legendary Bristol Motor Speedway, and things are going to get dirty. That’s right, the dirt-covered oval is making its return for the Food City Dirt Race, and it’s shaping up to be one hell of a show.

This coming Sunday’s race will be the first time that a Cup race has been held on Easter since 1989, making it the 12th Easter Sunday race in NASCAR history. Before diving into the specifics of the 2022 Food City Dirt Race, let’s take a look at a couple of the most memorable NASCAR moments on Easter Sunday.

Richard “The King” Petty and Junior “The American Hero” Johnson are tied for the most NASCAR wins on Easter Sunday, with two apiece.

By 1959, Junior Johnson was already considered to be one of the best short-track racers in NASCAR, and he showed that with his win at Wilson Speedway. While Curtis Turner led for 166 laps, Johnson ultimately earned the victory for team owner Paul Spaulding.

Petty’s first win on Easter Sunday occurred at the Martinsville Speedway race in ’62. There was a pretty serious battle between Fireball Roberts and Petty during the 500-lap race. Roberts managed to lead the race for 244 laps, but after he sustained rear-end damage, Petty was able to make the pass on lap 380 and maintained that lead for the remaining 121 laps.

Petty then came back the very next year and nabbed another victory during the Easter Sunday race in 1963. Through the 400-lap race at Virginia’s South Boston Speedway, only Petty and Ned Jarrett led the field. Though Jarrett had the fastest qualifying time of the weekend, Petty held off the first-place position and brought his ?63 Plymouth across the line for the win.

Junior Johnson’s second Easter win came in 1965 at North Wilkesboro Speedway. This was a special victory for the late NASCAR legend, because it marked his 50th and final win in the NASCAR Cup Series. Johnson went on to lap second-place finisher Cale Yarborough twice for the W.

Only real NASCAR fans remember the last race run on Easter Sunday. It was back in 1989, and it all went down at Richmond Raceway.

Rusty Wallace’s ultimate victory didn’t come easily. There were a total of 12 cautions during the 400 laps, and Dale Earnhardt and Alan Kulwicki gave Rusty a run for his money. The race was called the Pontiac Excitement 400, and it definitely delivered on the excitement front.

Wallace found the lead position on five different occasions during the event, and with only 20 laps left in the race, he didn?t plan on giving his position up. He was able to defend during the last stint, and he walked away as the race winner.

The NFL has Thanksgiving. The NBA has Christmas. It only makes sense that NASCAR would try to hone in on a holiday. Hence, the return to racing on Easter Sunday after more than 30 years.

Last year, NASCAR hosted the first Cup Series race on dirt since 1970. There were a few minor bumps along the way (namely poor weather and some difficult racing conditions), but overall it was a success. Enough to usher in a repeat.

The Food City Dirt Race — airing on Sunday, April 17, 7 p.m. ET on FOX —  is on track to draw in a massive crowd. It’s a primetime race, which should be ideal both for TV ratings and driving conditions (last year, racers did struggle a bit to deal with the dust and sun). It’s on dirt, which the fans love. Plus, Darrell Waltrip, who retired at the end of the 2019 season, is calling the race with Mike Joy and Clint Bowyer.

You’re going to want to tune into this one, that’s for sure.