Dale Earnhardt Jr. pitches a change to keep a track from losing its NASCAR race 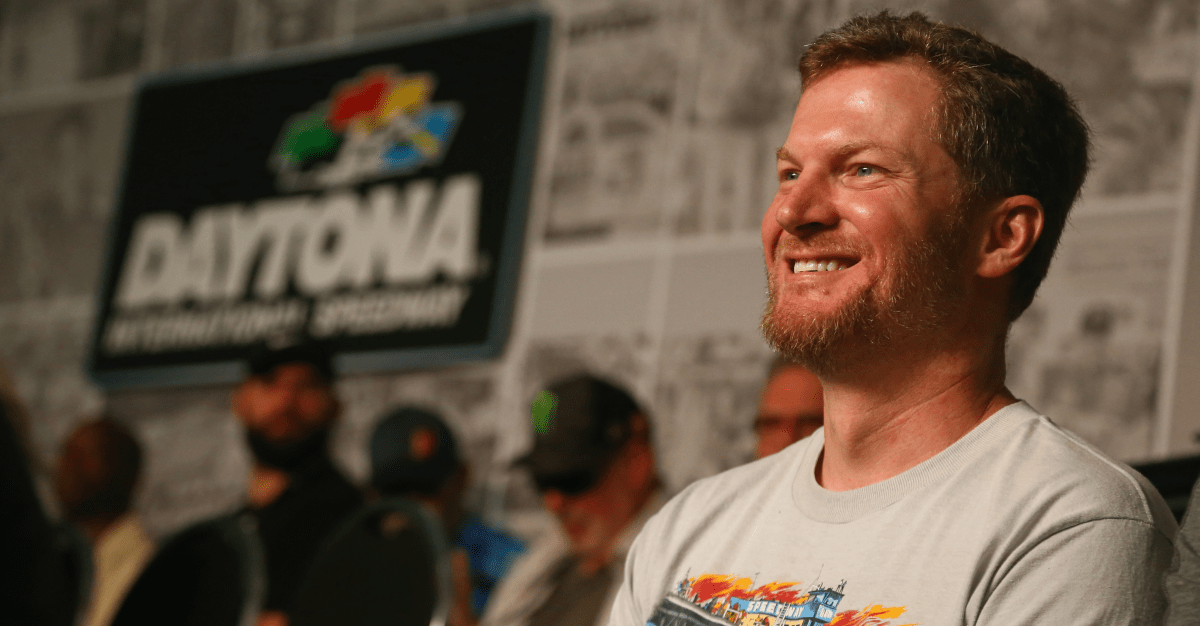 Atlanta Motor Speedway hasn’t been repaved in over two decades, but a repave is inevitable for the track. Once that happens, Dale Earnhardt Jr. would like to see the track reverted back to its original reconfiguration.

AMS had its reconfiguration redone in 1997, and the new layout added more speed to the track. But Earnhardt and other fans still prefer the old layout, and Earnhardt asked track president Marcus Smith if a change could happen in the near future.

Hey @MarcusSMI, once @amsupdates is eventually repaved do you think we could revert back to its original configuration?? #AskMarcus

Smith said he would check into it and see if it’s possible in the future.

Hey there Dale, welcome back to America, almost! Thanks for asking, I’m always up for a challenge! We can look at it and see what’s possible!

Related: Ryan Blaney tells the story of Dale Earnhardt Jr calling him for help ahead of the Daytona 500

Smith also asked if the track should be repaved now or at a later time.

Question for you Dale … do you think we should repave now or try another season?

Earnhardt is concerned about the number of empty seats in the stands for last weekend’s race at Atlanta, and he thinks the reconfiguration would help attract more fans to the race. He’s concerned that the track could lose its Cup Series race if it continues to lose interest among fans.

Better to make whatever change necessary to avoid losing a cup date all together. Way too many empty seats.

To be fair, rain probably had a lot to do with fans staying home and watching on TV. But his suggestion is worth taking into consideration if it would make races more entertaining.

While the repave is inevitable, Earnhardt might have to wait a while longer for a reconfiguration of Atlanta Motor Speedway.