NASCAR’s point systems is flawed, and the Daytona 500’s results prove it 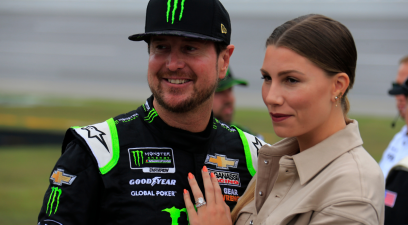 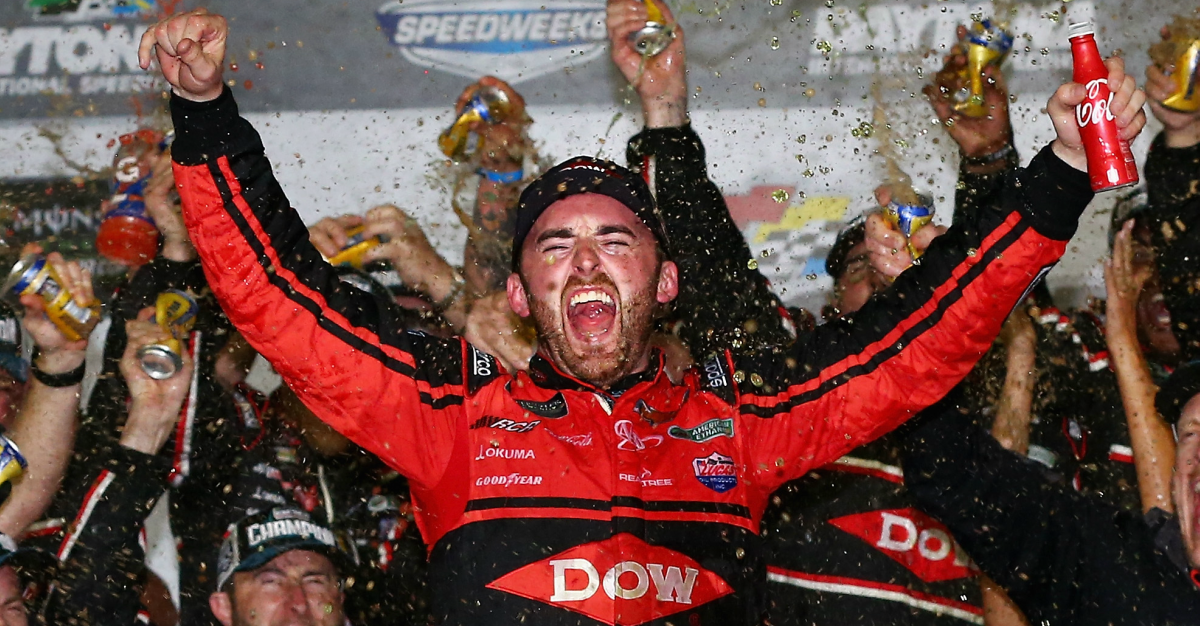 Without looking at the NASCAR points standings after the Daytona 500, take a guess as to who is first in the standings.

Most NASCAR fans would assume it’s Austin Dillon considering he won the Daytona 500, and the season is only one race old.

NASCAR fans can sometimes be frustrated with stage racing and the points system, and the results from last weekend justify their frustration.

Dillon should be first, but instead he’s behind Blaney and Logano ? the latter of which didn’t even win a stage. Blaney led for 188 laps at the Daytona 500, and he won the second stage of the race. He also won a Can-Am Duel, which propelled him over Dillon for first place in the points.

Logano had a solid showing at Daytona, but it doesn’t make any sense to have him ahead of Dillon. Sure, Dillon only led for one lap, but it was the lap that mattered most as he won the race.

The points system has its benefits, but it can be confusing for NASCAR fans. How is the race winner from the only official race this season not first in the standings?

Not only is Dillon third… he is 11 points behind Blaney and three points behind Logano. He’s also technically tied for third with Bubba Wallace at 47 points, but his win gives him the tiebreaker.

The points system doesn’t need to be complex and confusing. Stage points are a fun dynamic, and it’s a good thing to award drivers who had great races but didn’t win.

But come on. Race winners need to be rewarded for actually winning the race. Dillon should be first, and then he can be followed by the other drivers who ran well.

It shouldn’t be that complicated, and hopefully NASCAR can address the issue in the near future.