Police are investigating a break-in at a historic NASCAR track 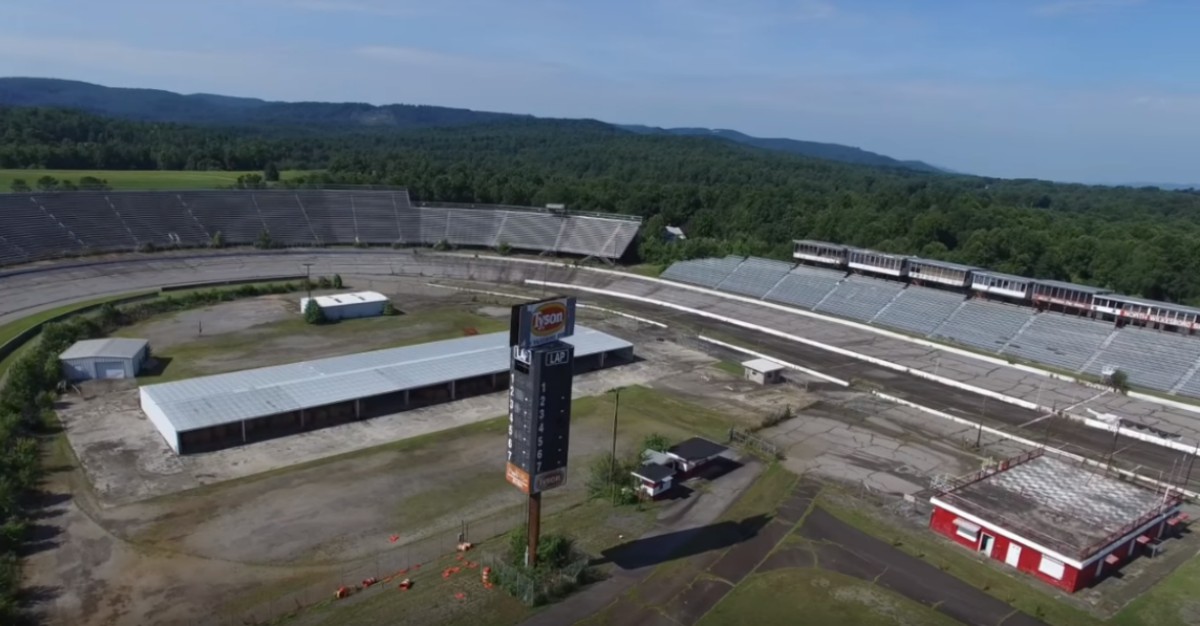 North Wilkesboro Speedway hosted NASCAR races as early as the 1940’s, and continued to be a part of NASCAR until 1996 when the final Cup race won by Jeff Gordon was held there. The track officially closed in 2011 and has sat unused since.

Now, according to NBCSports, there is action at the track once again, as police are investigating a report of vandalism and theft. The Wilkes County Sheriff?s Office says that several trespassers caused about $10,000 worth of damage to the facility. There are reportedly broken windows, damaged structures and large amounts of missing electrical wire.

No arrests have been made and the investigation is ongoing.

If you have kids, you may have seen North Wilkesboro Speedway recently without even realizing it, as the Disney-Pixar movie “Cars 3” used it as inspiration for it’s own fictional ghost track, Thomasville Speedway.

Ghost track or not, vandalism and theft are still crimes. It’s sad to see an old NASCAR track fall into such disrepair.

Related: NASCAR is on pace to make embarrassing history at Atlanta